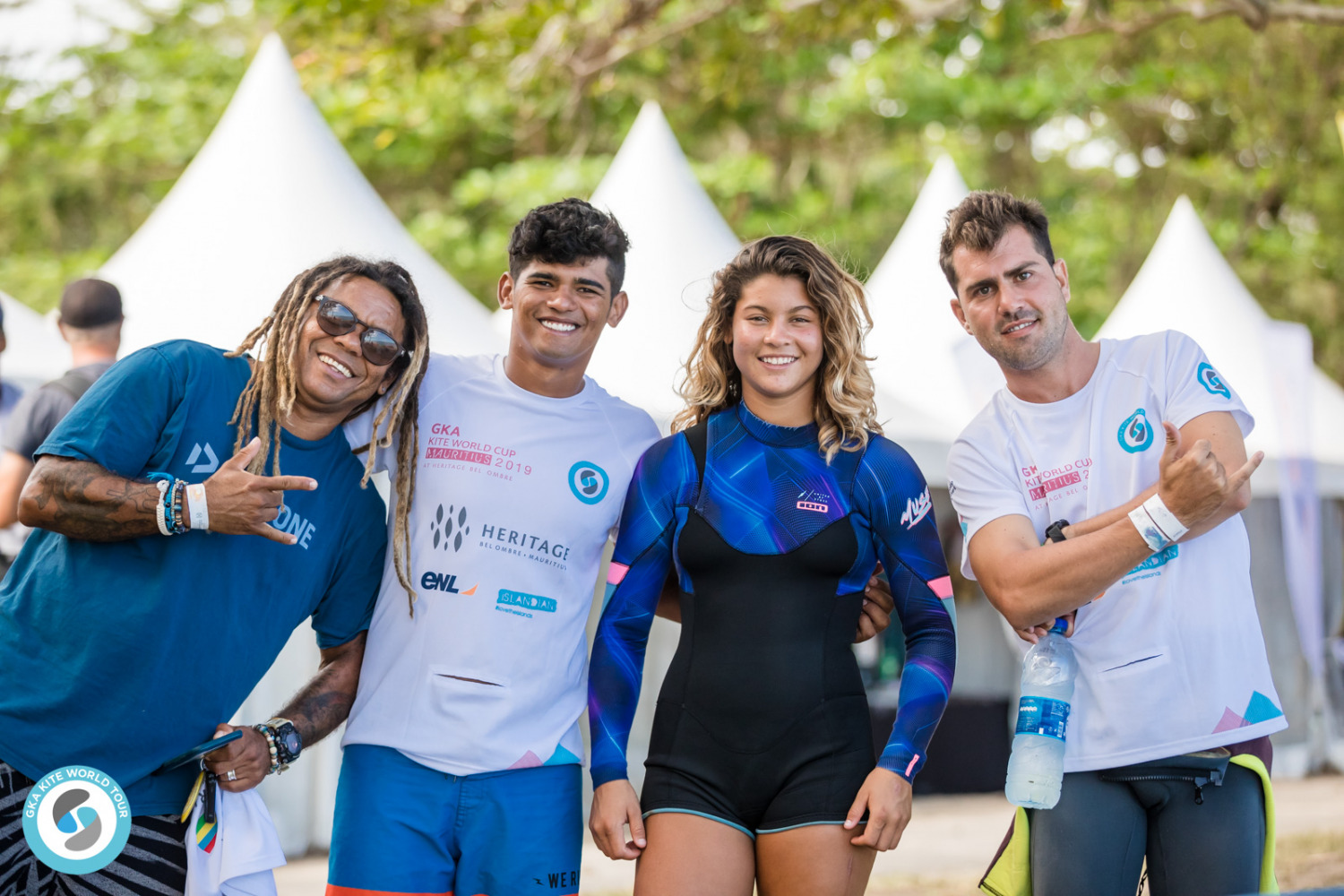 The GKA has never held a freestyle event on Mauritius, but the first GKA Kite-Surf World Tour event in Mauritius happened in 2016. That first year, Airton’s unexpected loss to local rider Jeremy Chan left room for Matchu Lopes to make a push and win the event before stealing a tour win from under his friend’s nose at the next (and final) event in Dakhla.

Flatwater lagoon close to the beach, wind sideshore from the left.

First time that a GKA Freestyle World Cup will be hosted in Mauritius, last years has been only Kite-Surf competition!