On and off the water, 2016 GKA Kite-Surf World Tour Champion, Matchu Lopes, is one of the tour’s most enigmatic characters. He has enjoyed close battles in several event finals against Airton Cozzolino, his close friend who he grew up riding with on Cape Verde. He and Airton have claimed one title each.

Matchu is cutting his own path through strapless freestyle, opting for flamboyant, flowing hooked-in tricks rather than explosive strapless handle-passes. He takes the same fluid approach to his wave riding and thereâ€™s no doubt that heâ€™ll be gunning for the 2018 title. 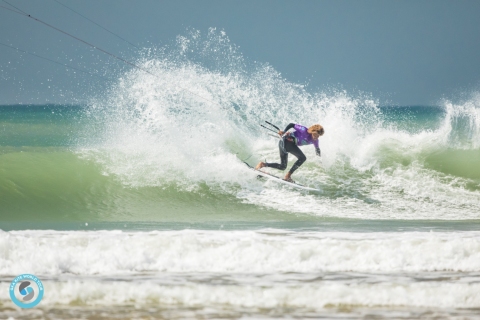 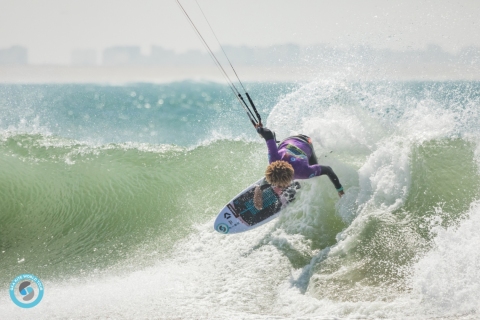 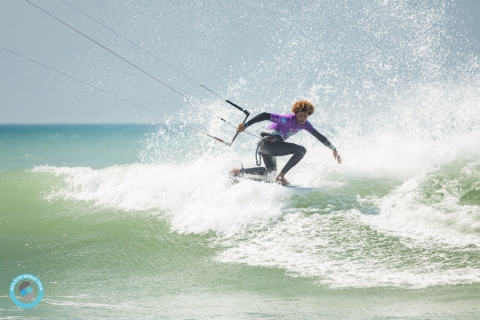 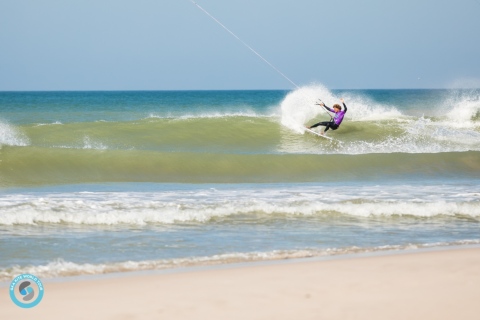 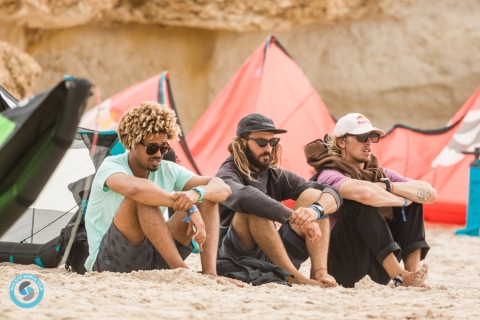 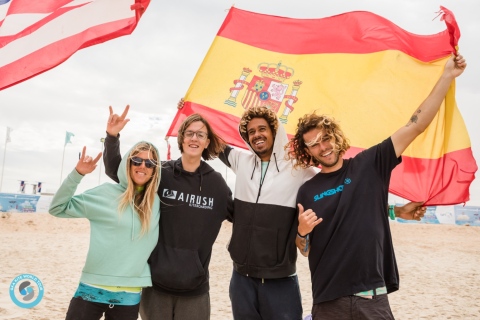 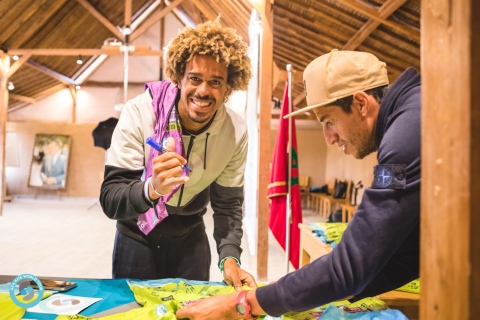 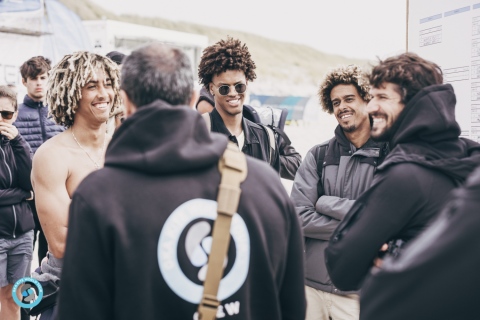 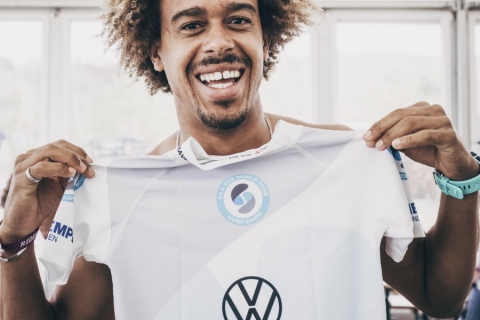 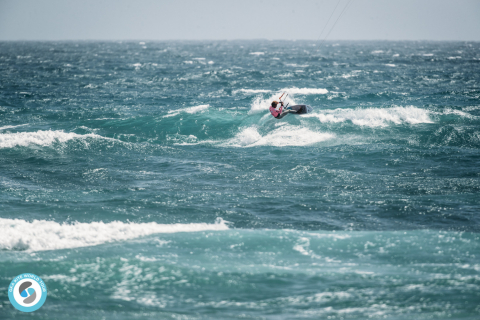 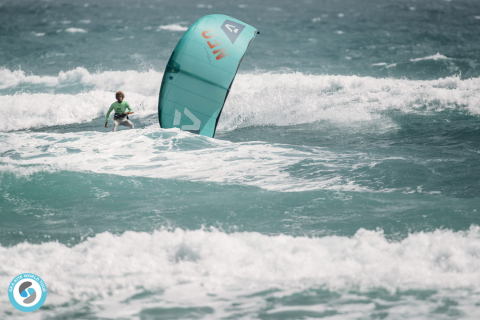 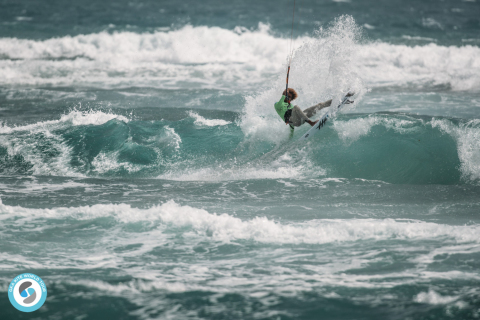 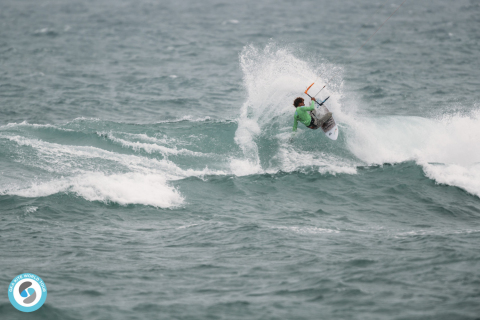 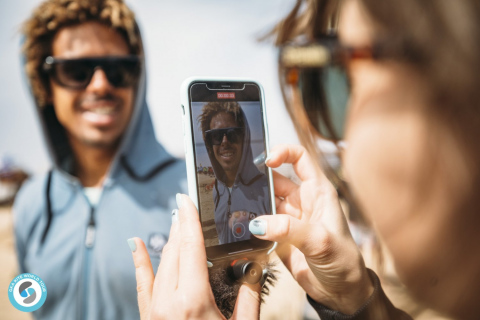 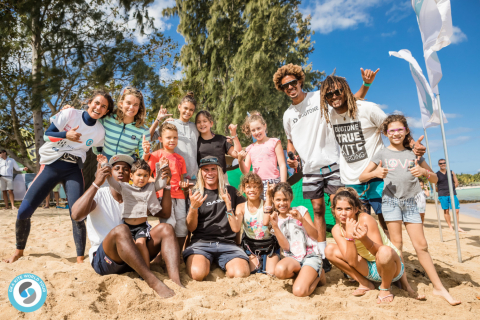 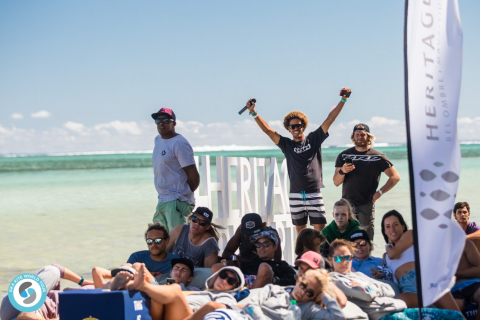 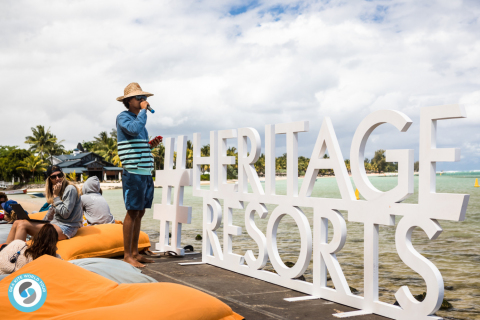 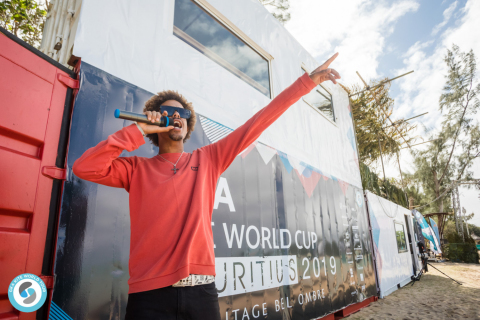 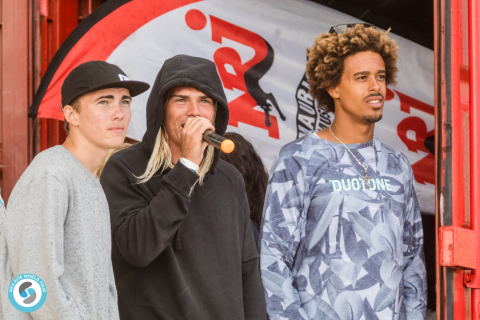 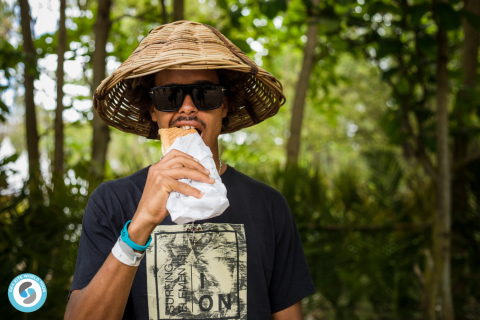