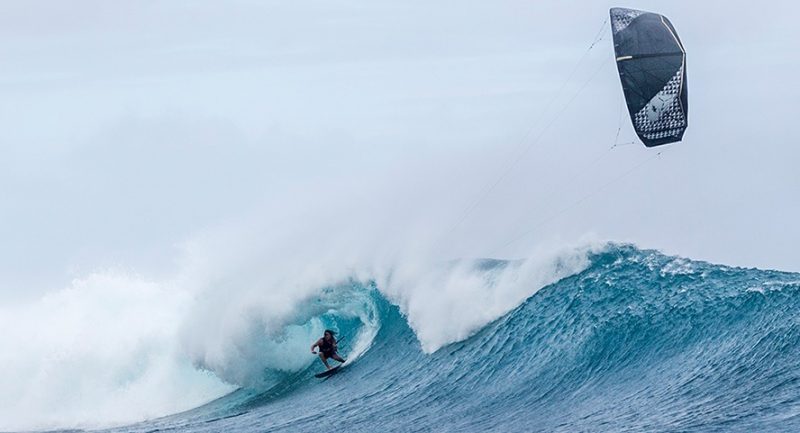 Oswald Smith, AKA – Ozzie, is one of the sport’s undeniable chargers. Whether he’s slotting himself into a barrel or firing into megaloops, he never holds anything back in competition. A Cape Town native, he’s one of the most exciting riders to watch when the Red Bull King of the Air rolls into town and his infectious enthusiasm for Big-Air has seen him take the Best Trick award as well as some of the heaviest slams at that event across the last couple of years.

Hard-charging style aside though, he’s one of the most well-rounded riders in the sport and he’s more than capable of mixing it with the top riders at a wave event when he’s dialled in and things go his way in the early heats. 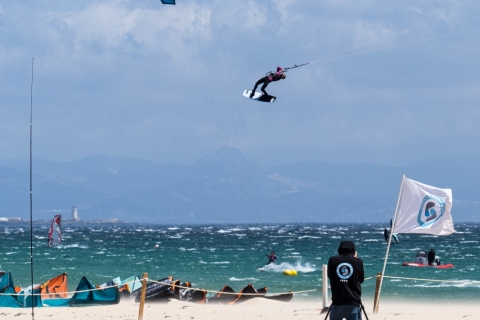 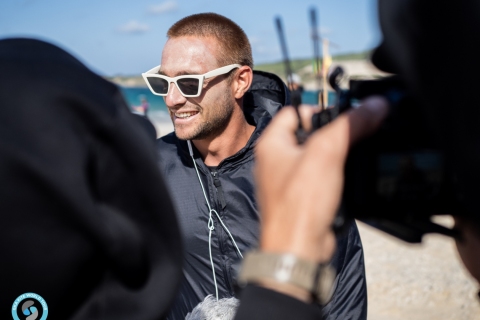 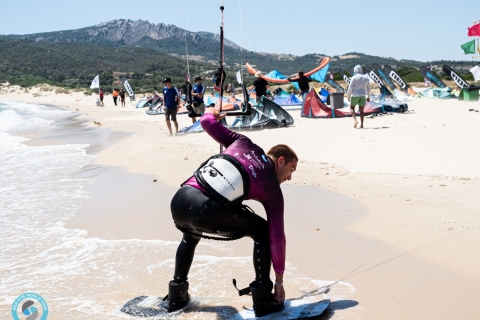 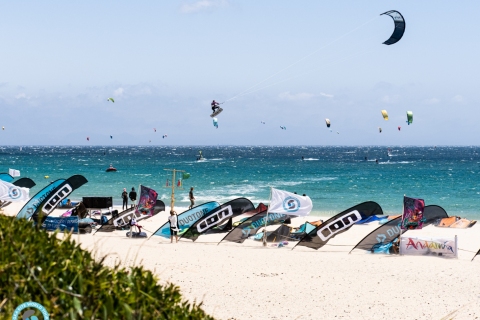 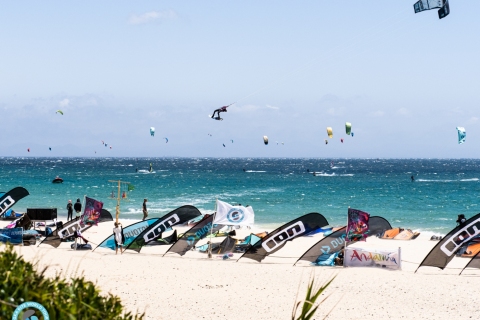 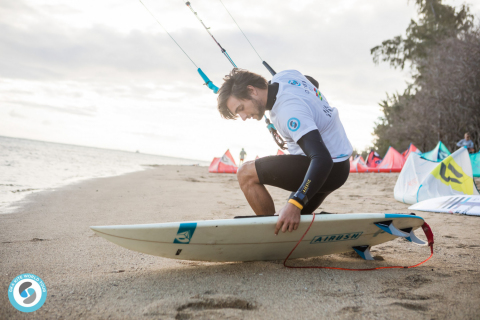 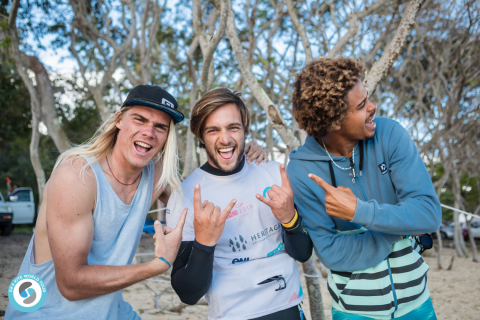 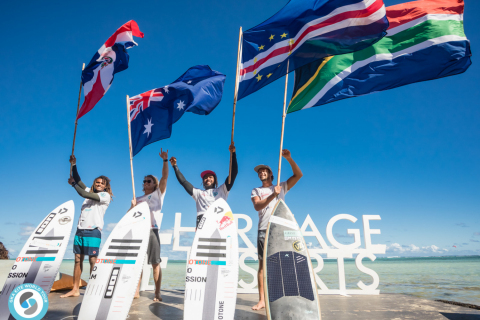 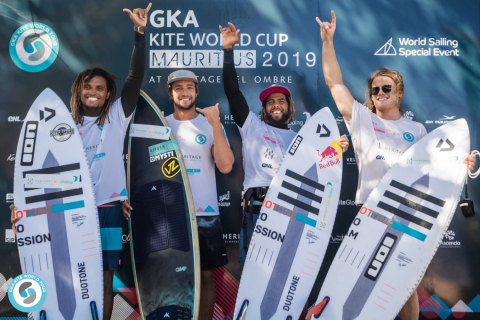 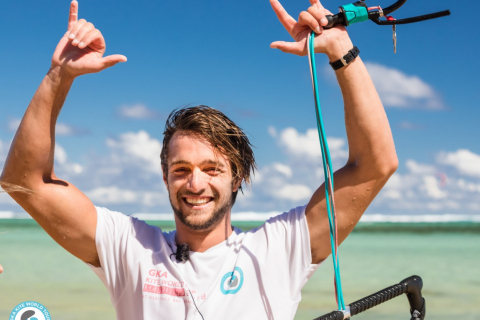 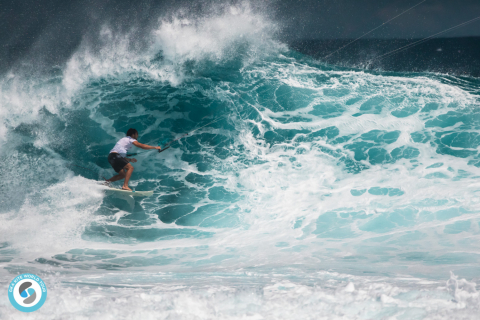 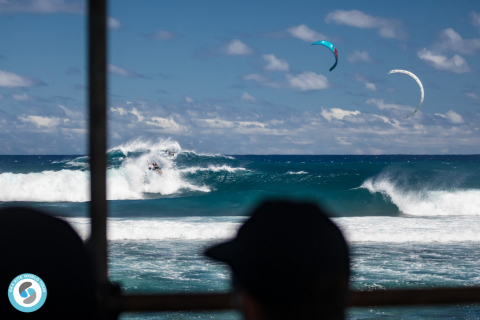 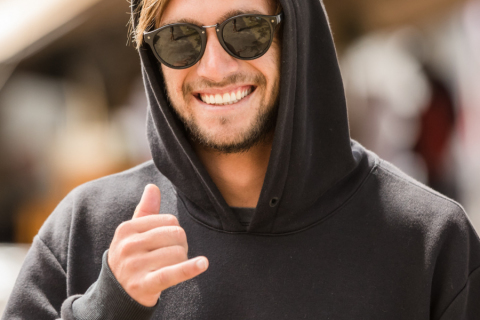 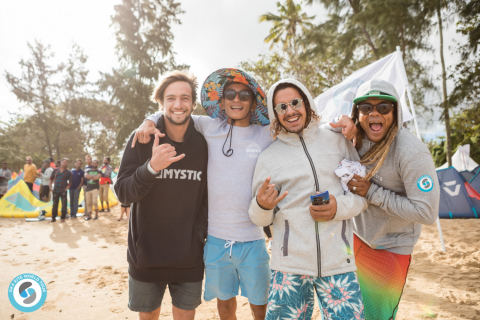 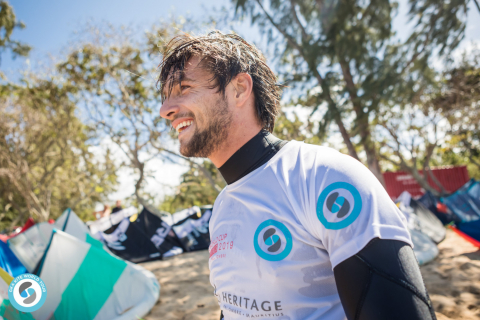 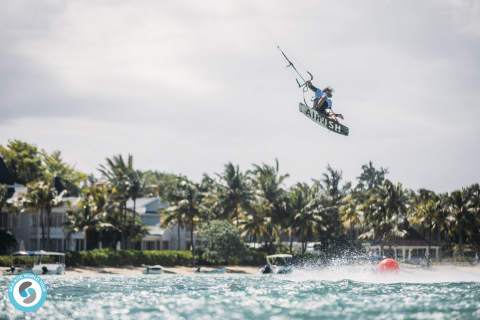 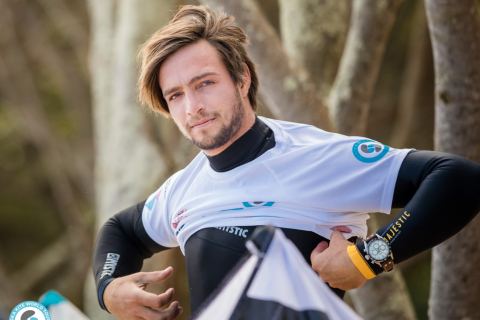 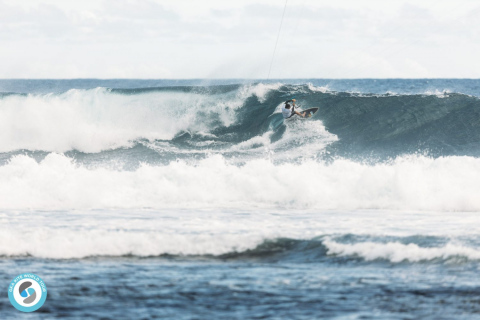 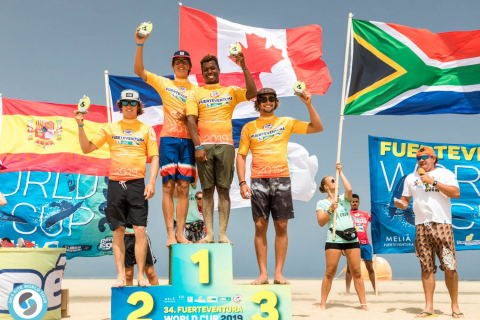 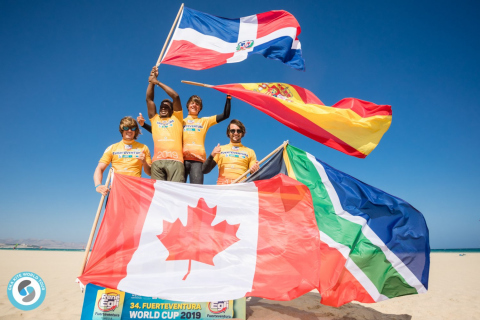