Paulino Pereira is instantly recognisable on the water. Nobody rides harder than he does, be it in the waves or in a strapless freestyle heat, and his ‘Portuguese Powerhouse’ nickname is well-deserved. He’s been one of the most consistent riders on the tour since it began, taking third in 2016 and only just losing his podium position at the final event in 2017 in Mauritius due to Keahi de Aboitiz’ last-ditch effort to unseat him. He doesn’t let slip-ups get him down though and the fact that he’s managed to stay among the top tier of the GKA tour riders is doubly impressive when you consider that he combines his training with his full time job as a mechanic in the Portuguese airforce. 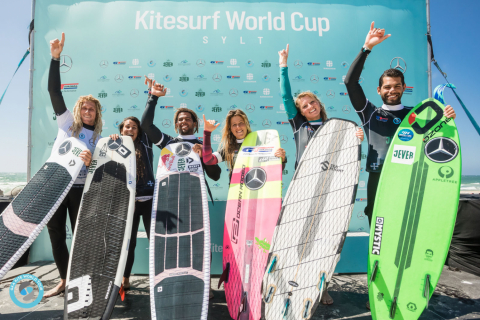 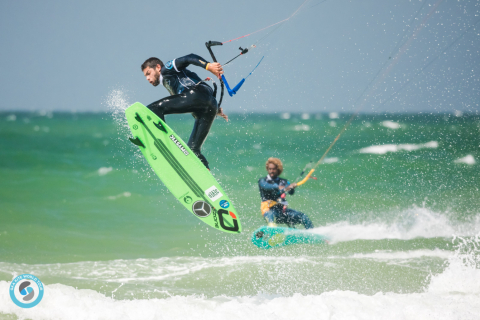 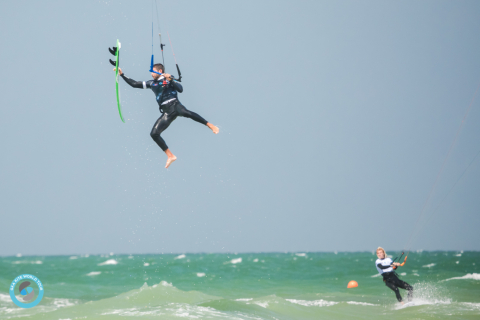 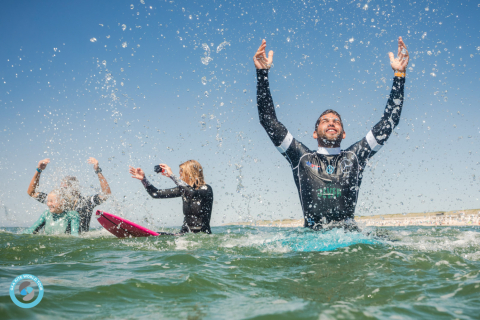 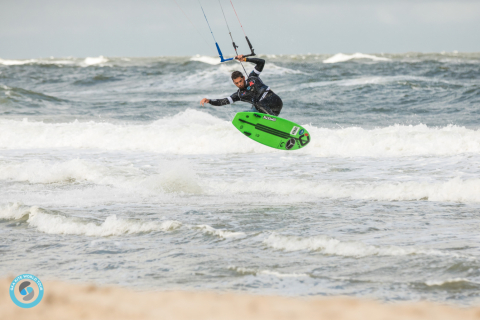 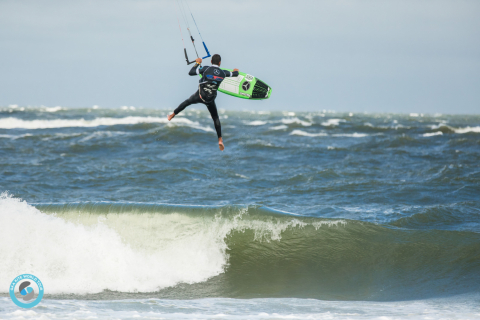 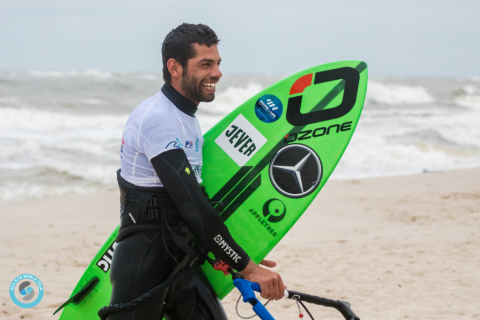 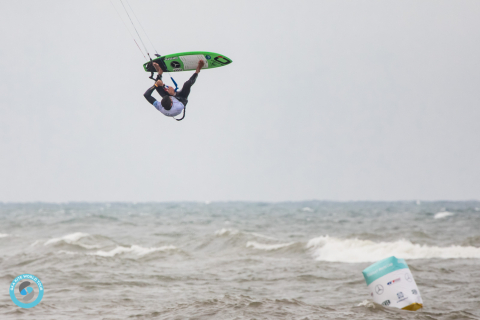 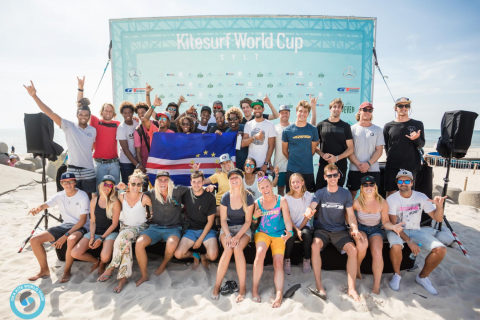 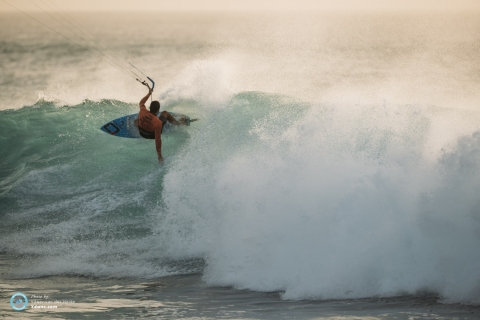 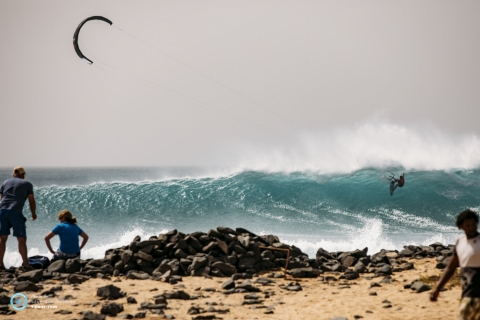 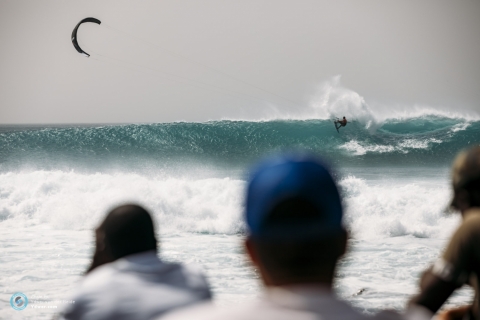 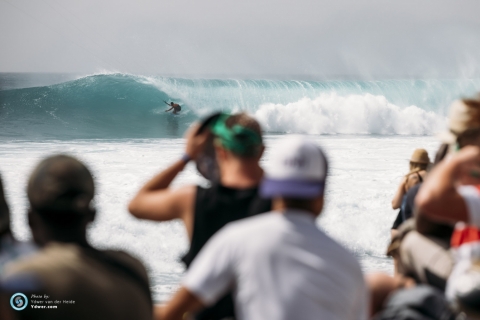