When it comes to riding, there are those who like to freeride, and those who like to compete. Although tomorrow’s unofficial kite tow-up ‘show’ at the Mondial du Vent in Leucate holds no tangible prize, there was an increase in the strength that riders found in their ability to squeeze out those extra few metres behind the jet-ski in today’s two hour qualifier that allows them to ride again on Sunday. 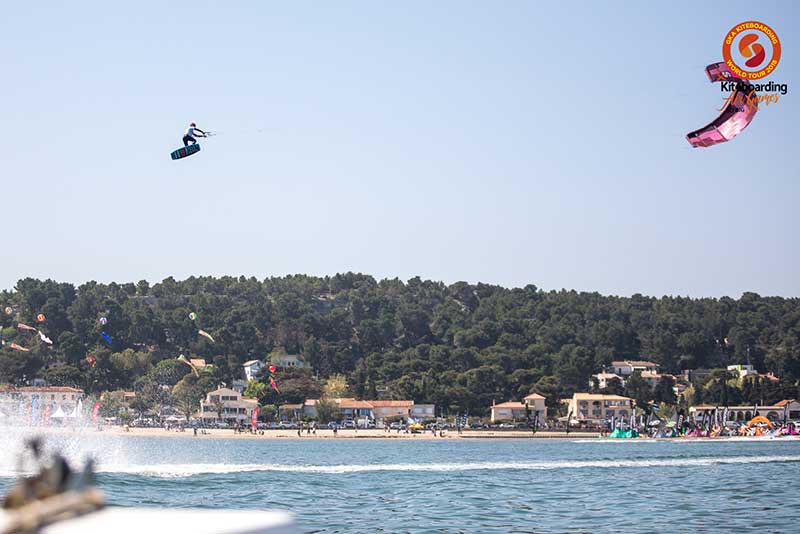 It’s a kite loop, but not as we know it! / All photos: Toby Bromwich

Combining the subtle piloting experience they’ve built up in the last few training days, the riders were holding on to the tow line longer today, pinging themselves higher as a result. 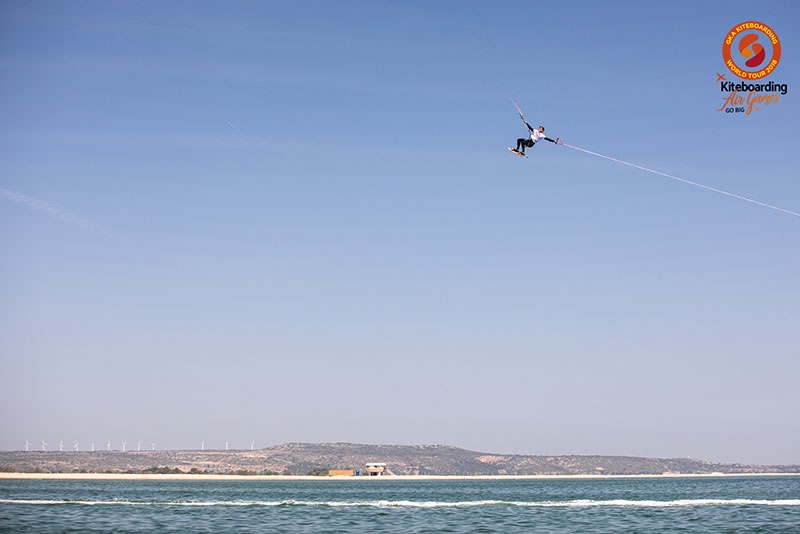 The tow-up is a side-line spectacle, a discipline that is strictly a crowd pleaser – led by the riders – to entertain those who turn out to soak up the kiting vibes. However, when the 4 o’clock session opened, the kites were backed up on the beach in a hot launch queue, joined by pilots eager to get a few more pulls.

Carrying a relatively large amount of experience into this, Jesse Richman led the crew at the start of the week with a series of training sessions, and now the seeming expertise and ballsy kite manoeuvres we see at 25 metres up from almost the whole crew is jaw dropping. 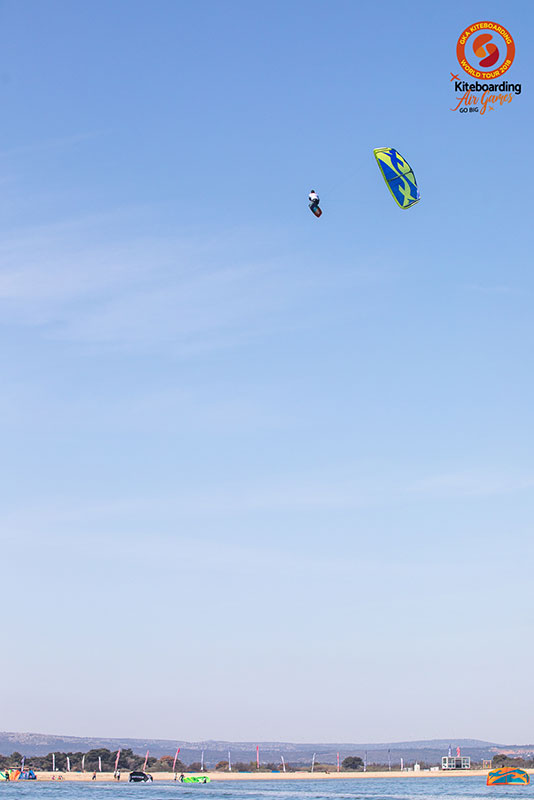 15 riders have been selected by the judges for having demonstrated super capable kite control while making radical kite shapes in the sky.

Click on the riders below to expand the gallery.

Oswald Smith from South Africa said, “It’s definitely a buzz, but it’s so different to the way you normally handle a kite, so you shouldn’t try this at all.”

Another rider who will perform tomorrow is Frenchman Valentin Garat. He has some experience. “I’ve done another show at another event here in France and it’s so much fun to be way above the crowd, but you have to be so in tune with your kite and there’s never a moment where you’re not giving the kite steering input. The drop you feel is fast after a loop, but when it catches you it’s very smooth, as long as you get it right.” 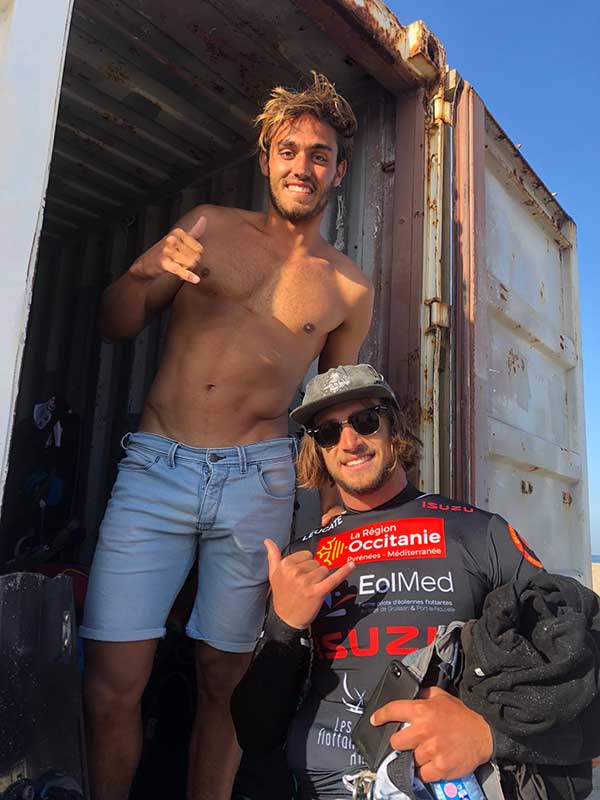 So here we are, five days into an event, with the worst forecast seen in the Mondial du Vent’s long and vibrant history, and we’ve had five full days of action with the final show to come tomorrow.

When you give a tour the sub-title ‘Air Games’, you can expect a certain wild-ness in those attracted to compete. The show must go on… it seems.