The main event window officially opened yesterday as the the last remnants of a dramatic tropical storm that had raged through the night blew out to sea. Thankfully, the thunder and lightning ceased by mid-morning but the turbulent weather wasn’t going anywhere and Cabarete’s natural cross-on wind direction was skewed, with the wind blowing a little more side-offshore than usual.

Couple that with the residual clouds that were stopping a thermal effect from building and it meant that the wind never quite hit full competition strength but, if you had a big kite, it was ‘go time’ all the same and a number of the riders were out warming up on their bigger kite sizes throughout the day. 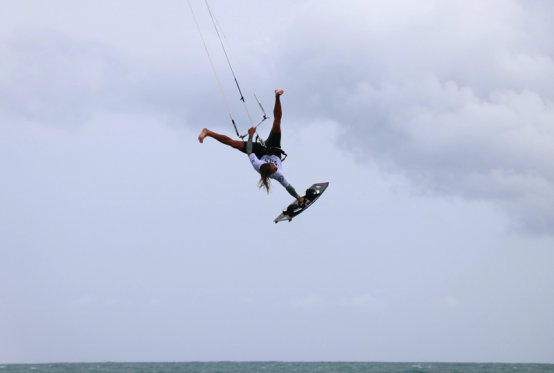 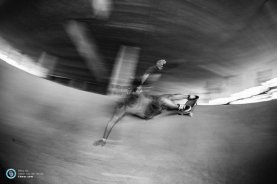 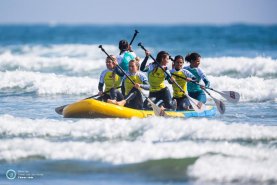 Variable conditions are a fact of life in competitive kiteboarding, and they don’t just pose a challenge for the riders either. We caught up with race director Sergio Cantagalli to get a bit of background on the conditions we can expect this week (spoiler alert: the forecast looks solid!) and tour manager Tom Hartmaan and head judge Mallory de la Villemarque who gave us some insight into the concept behind this exciting new World Tour.

The main event continues today. Skippers meeting is at 10:00 with a first possible start at 11:00. Stay tuned to our socials for updates as the action kicks off!

Open
The ocean is her playground 🌊 @jaloulangeree in

@catharinaedin training at her home spot in ...

The votes are in and have been counted. Find out who will be battling against the GKA's top athletes in the worlds first online and interactive kitesurfing competition.

Wildcard Voting for the GKA Distance Battle is about to start!