Another jam-packed day of competition today at the Air Games Cabarete 2018 as the single eliminations wrapped up and the riders pitched into the doubles. 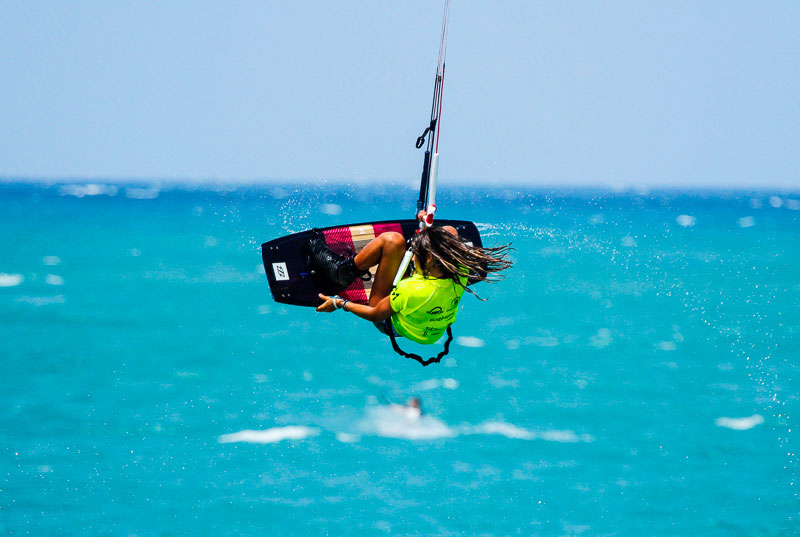 Yesterday’s closing heats left the event site wrapped in suspense with just the final single elimination rounds to complete in both the men’s and women’s division and today kicked off with a huge final in the women’s division with experienced freestyle competitor Hannah Whiteley taking on the 13 year-old rising star Mikaili Sol. Parallels are already being drawn between Mikaili and Gisela Pulido at the start of her career and today she showed that the hype may well be justified. Hannah is a seriously tough opponent and more than belonged in the final but Mika’s methodical approach to her heat gave her the edge and she stuck a huge triple front roll, a massive front roll board-off and a clean slim chance on her way to victory. 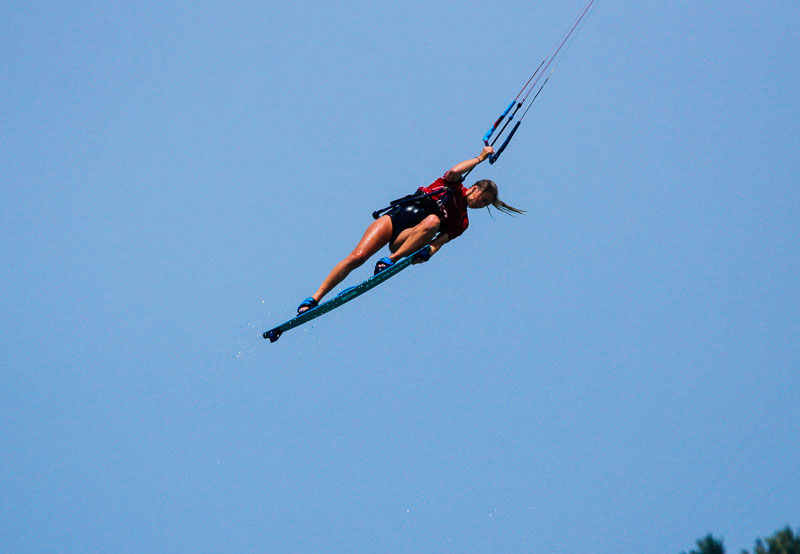 Hannah Whiteley gave no quarter in the finals

In the battle for third, young Dutch charger Pippa van Iersel took on Osaia Comaille Reding and Osaia was pushing her all the way but when she over-sent a kiteloop and came down hard, injuring her hip in the process, she was out of the fight. Pippa immediately rushed to help her (legend!) and Osaia was quickly plucked from the water and is thankfully expected to make a full recovery but the heat had to be finished early as a result. Pippa had still done enough to win by that point though so she clinched her podium position fair and square and she deserved to be up there alongside Hannah and Mikaili. 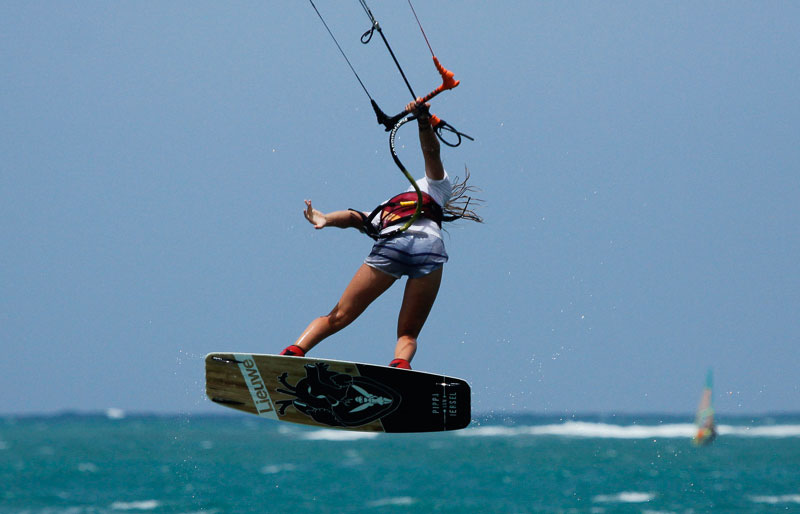 Then it was on to the men’s finals after a truly standout heat in the semis that saw Jesse succumb to local legend Posito Martinez. Nobody’s been going bigger than Jesse and Posito at this event but Posito pulled ahead and earned his place in the final against Carlos Mario who’d already booked his spot after beating Frenchman Paul Serin. 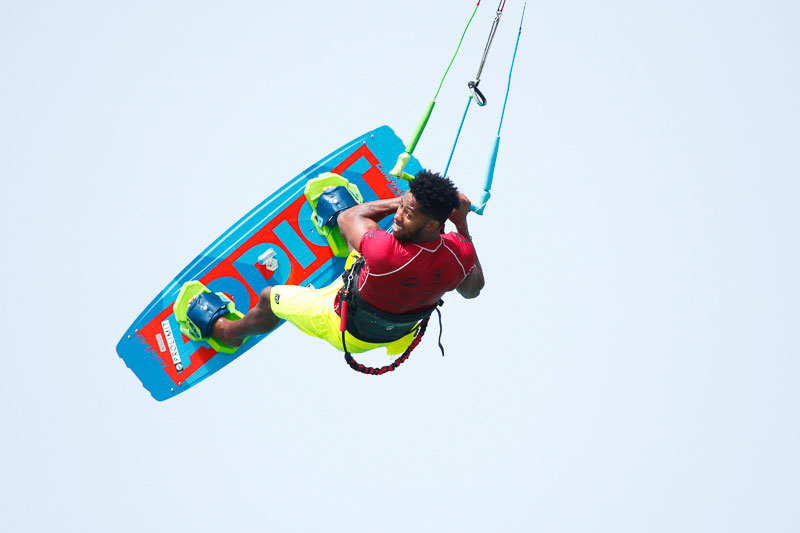 Posito smiling on the job. The man enjoys his work! 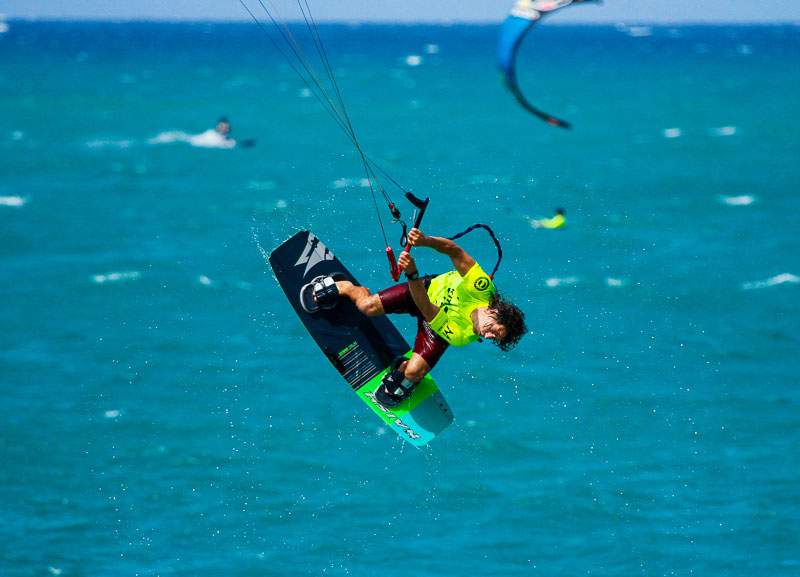 This was a true clash of the titans. The home crowd was going wild for Posito and it looked at point like he might have had the edge on the amplitude, landing a particularly clean (and big) triple backroll with a handlepass, but Carlos was way ahead on technicality with a front blind mobe, a kiteloop seven and then a huge double half cab to seal the deal! 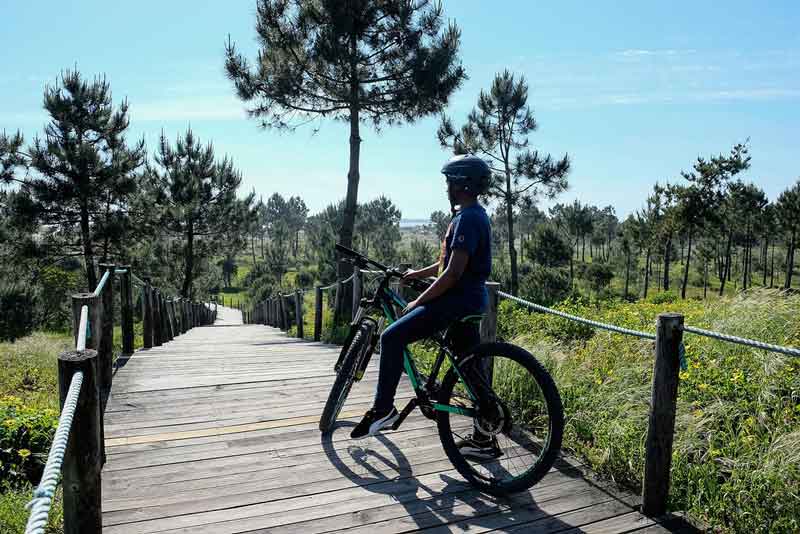 It was then down to Paul Serin and Jesse to duke it out for third place and Jesse was breaking out his customary massive half cabs, he stuck a kiteloop front to blind and then came crucially close on a kiteloop seven (just losing the bar as he touched down). Jesse’s a risk taker, and sometimes that strategy pays off for him, but today Paul’s cleaner and perhaps slightly more tactical approach had done the job and he pushed past current tour leader Jesse to third. 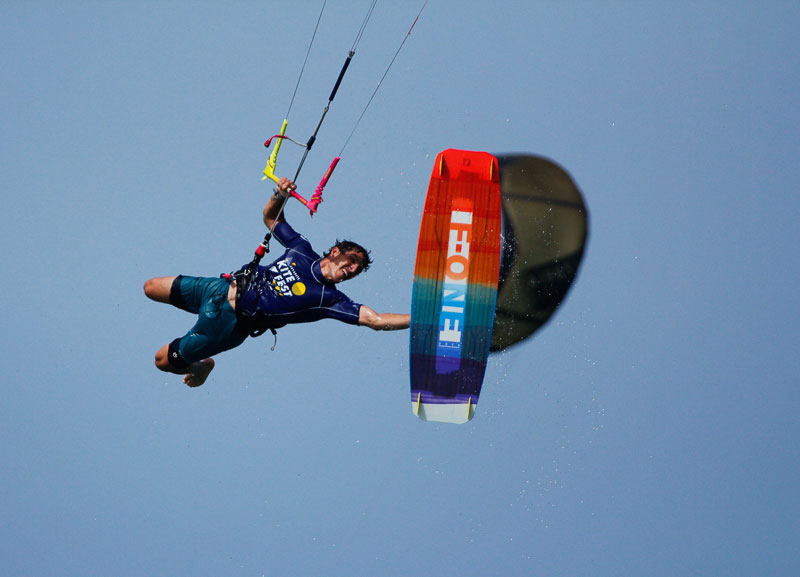 Paul’s been on fire at this event, riding well and working with the judging criteria like a true competitor. He knows when to switch between his boots and straps boards and alternate between powered wakestyle moves and big-air tricks and his boogie loop attempt today was one of the best we’ve seen so far here in Cabarete. He’d changed down to a ten metre to go for it and, with a couple more knots, he’d no doubt have stomped it clean!

Once the single elimination results were announced it was on the to the doubles and the riders who’d exited the event early in the singles were gunning hard for retribution in this, their last chance to stay in the competition. 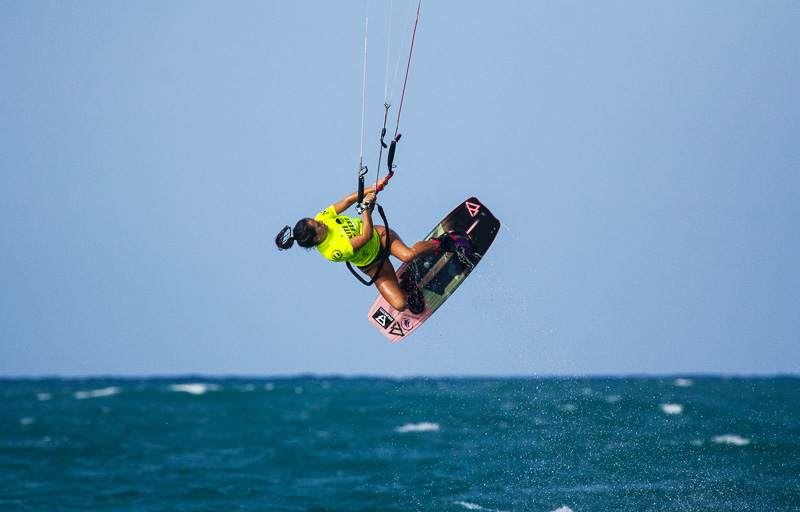 A solid start for Rita Arnaus

Rita Arnaus, who’d missed the singles due to an injured foot, pushed through the pain to knock Gina Binh out in her first heat of the event and then Paula Valesa beat Suami Cavallo to continue on to her next heat which’ll be tomorrow when she faces her friend and fellow Frenchwoman Maureen Castelle. 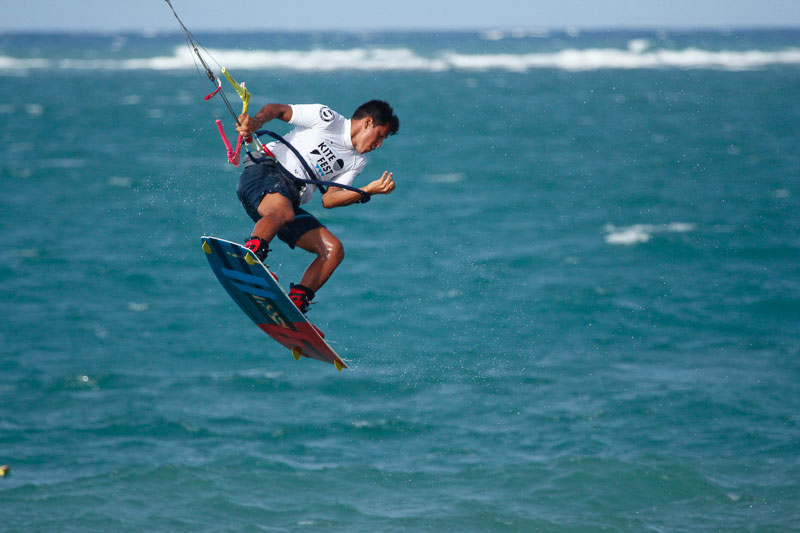 Set gets back in the game

In the men’s division, freestyle charger Set Teixeira overcame his surprise early exit in the singles and he’ll take on Cabarete-raised ripper Robinson Hilario next. Local rider Andri Ramirez also rekindled his chances by beating Esteban Hernandez from Colombia but it may be a case of being ‘out of the frying pan and into the fire’ for him now as he has to take on Luis Alberto Cruz, a past winner of this event, in his next heat! Easier said than done…

Check the highlights below! 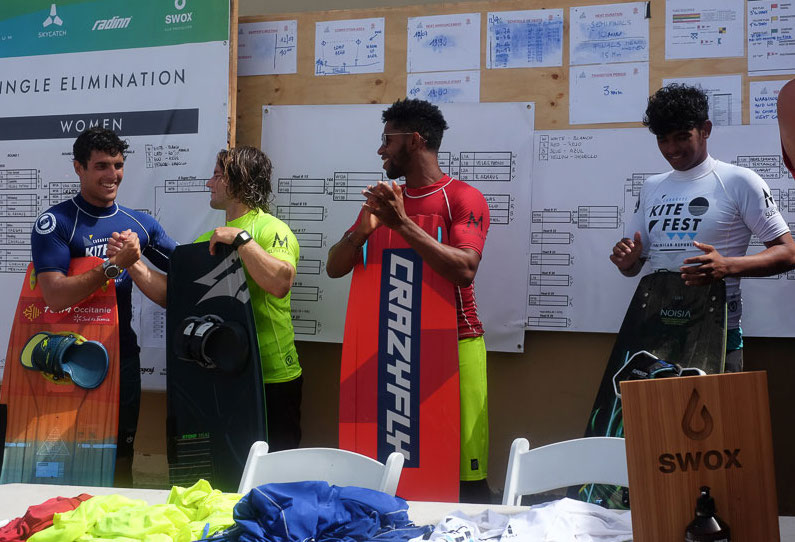 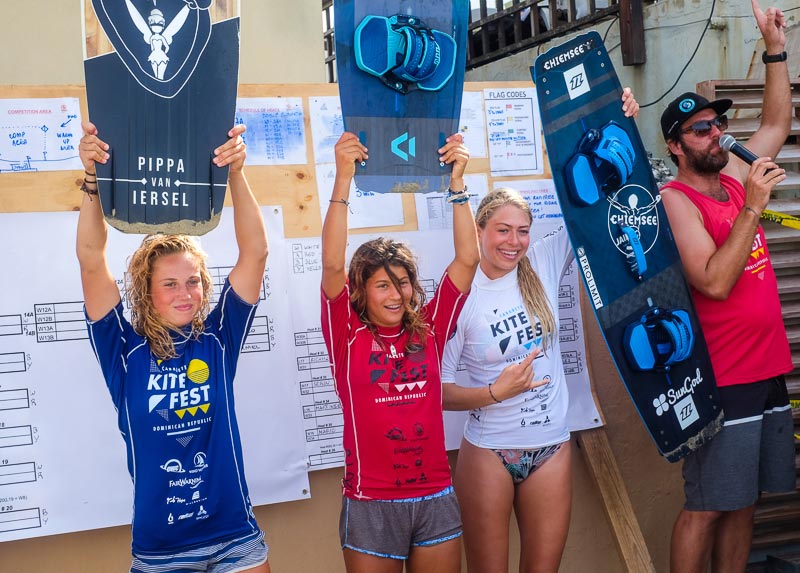 The double eliminations continue today. Stay tuned to our socials for updates as the action unfolds and we progress towards the final stages of the competition.