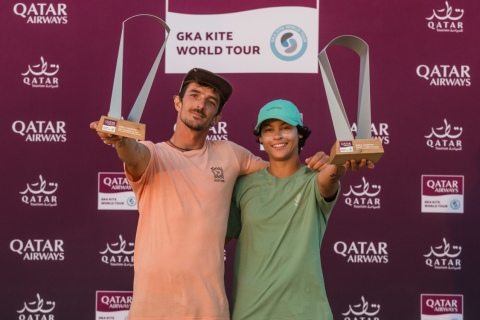 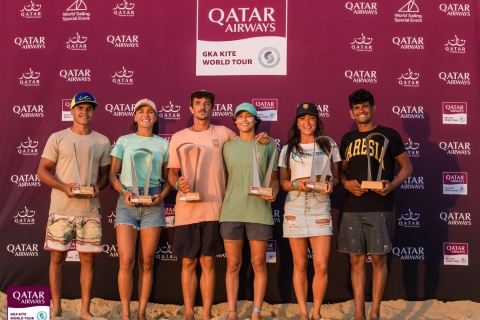 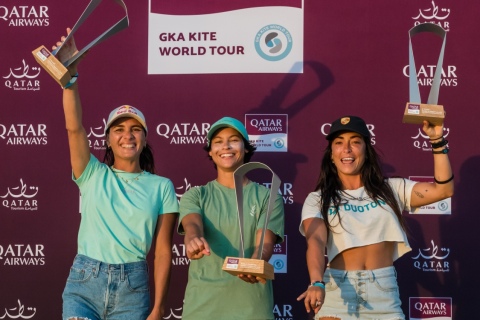 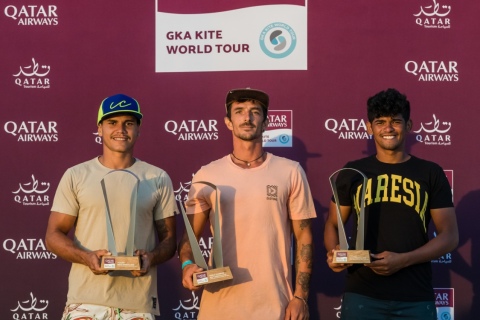 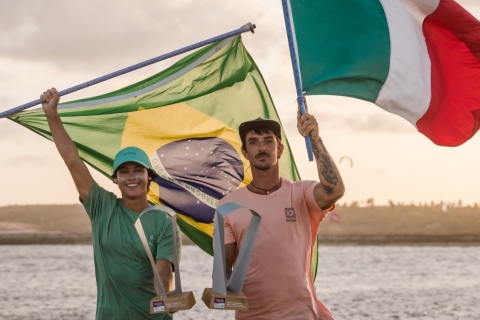 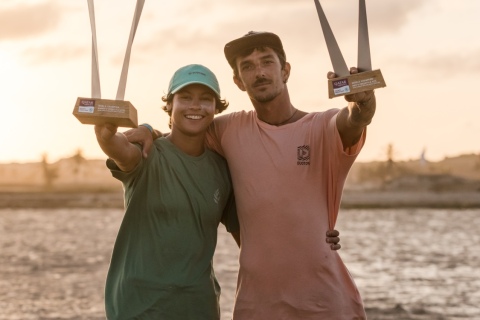 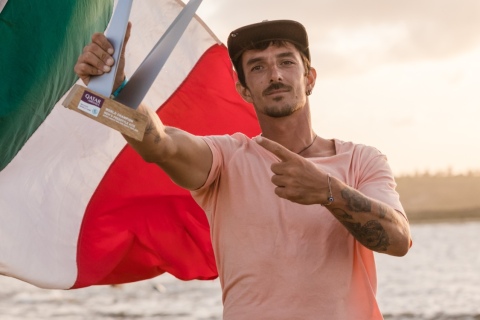 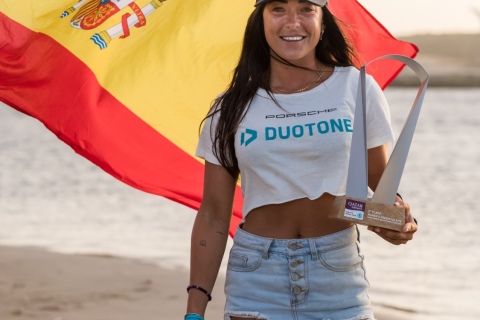 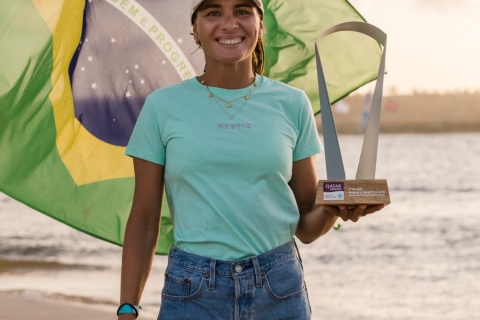 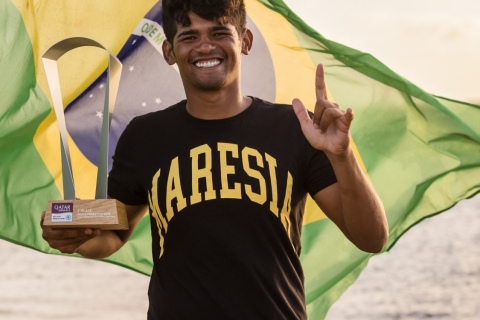 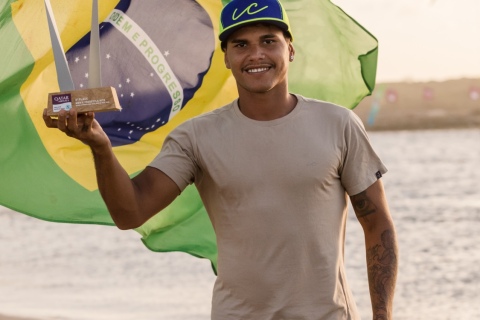 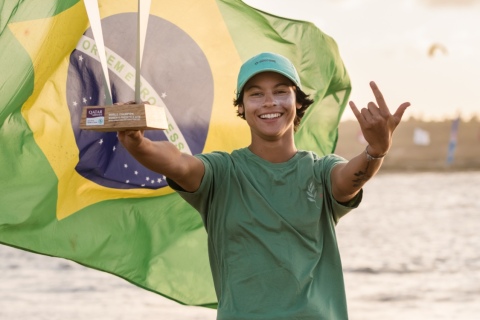 The third and final round of the Freestyle discipline on the Qatar Airways GKA Kite World Tour will take place at the Copa Kitley GKA Freestyle-Kite World Cup Taiba 8 – 12th November!

Catch up on the video action and results from round two in Neom, Saudi Arabia – here

it is the first time the GKA will run a Freestyle World Cup in the perfect flat water conditions of Taiba kite lagoon.