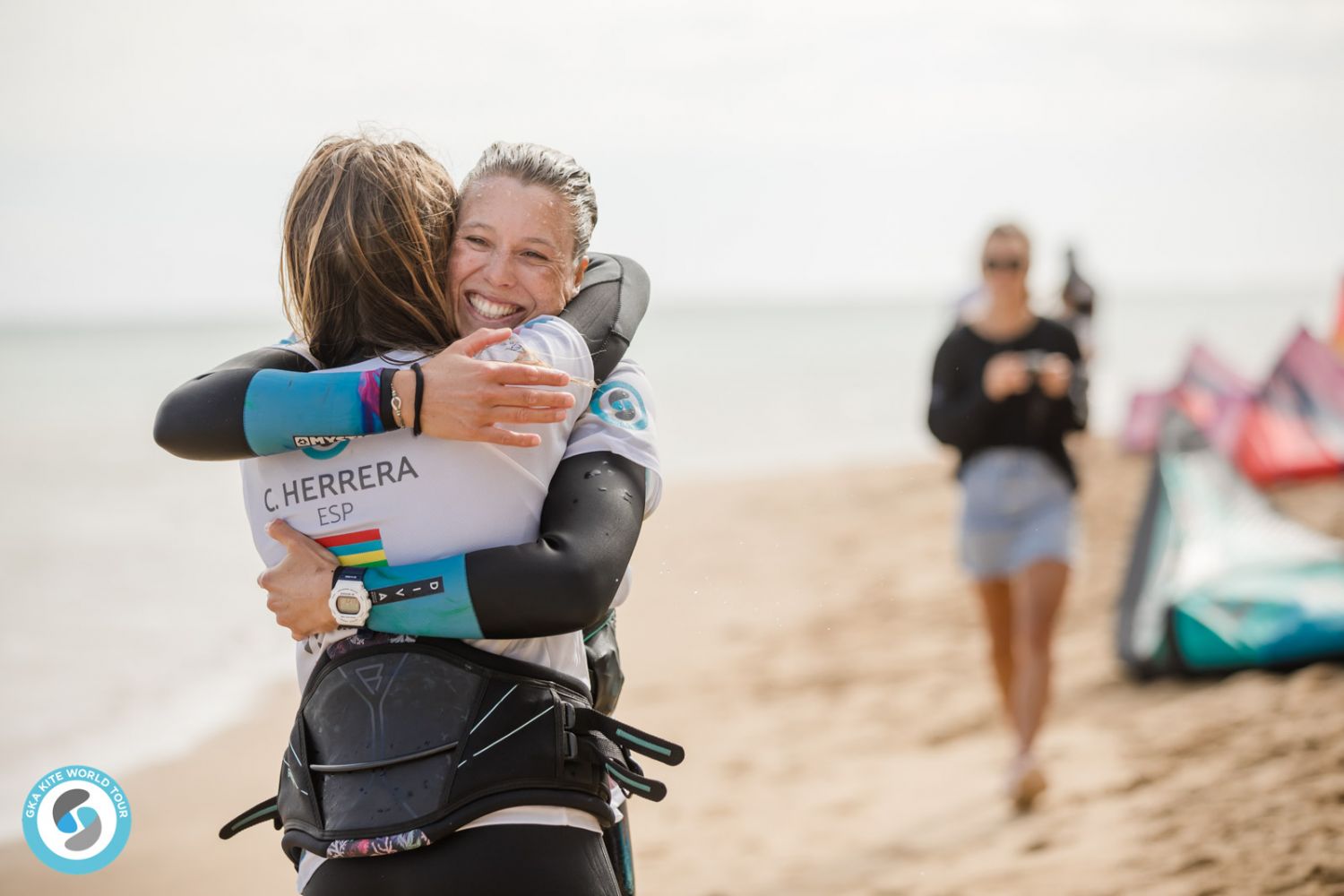 The first GKA Kite-Surf World Tour event in Mauritius happened in 2016. That first year, Airton’s unexpected loss to local rider Jeremy Chan left room for Matchu Lopes to make a push and win the event before stealing a tour win from under his friend’s nose at the next (and final) event in Dakhla.

After crossing the 800m wide flat water lagoon on the inside, riders will be taking on steep left hand cross shore waves on the reef

This is the first time that a World Championship event has taken place at Bel Ombre. In 2016 and 2017 the GKA Kite-Surf World Tour visited Le Morne, which is 20 minutes west.