Jesse Richman started this event with a slim lead over second placed rider, and two time freestyle world champion, Carlos Mario. If either of them manages to go on and win this event, they will win the World Championship. Carlos Mario has moved himself a step closer to a third world title by winning the single elimination contest which ran to completion on this the first day in Germany.

Read the day’s full report here, which includes the action video and reaction. 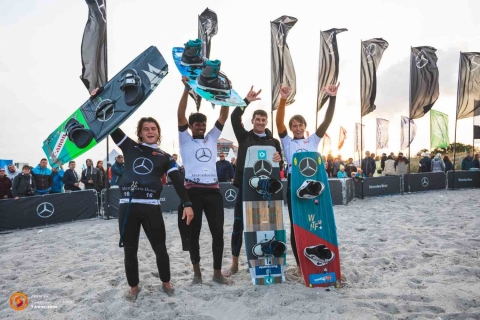 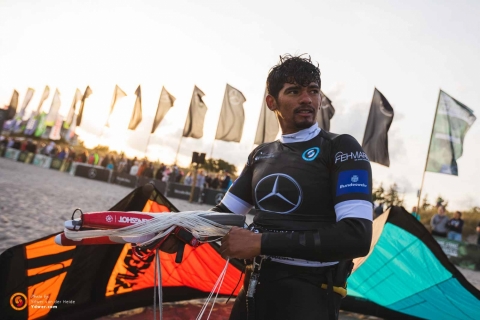 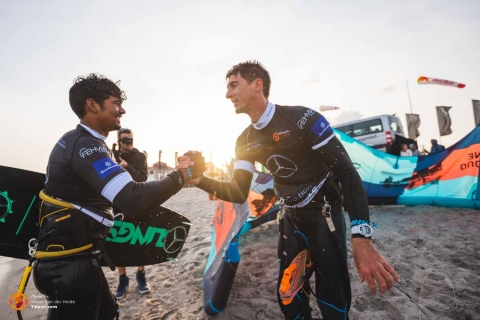 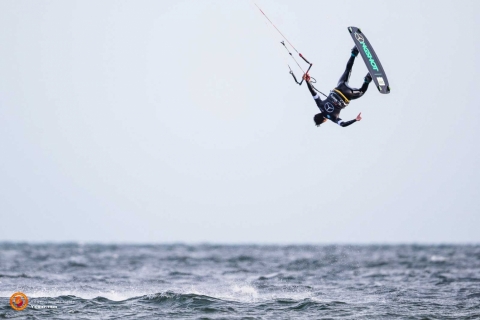 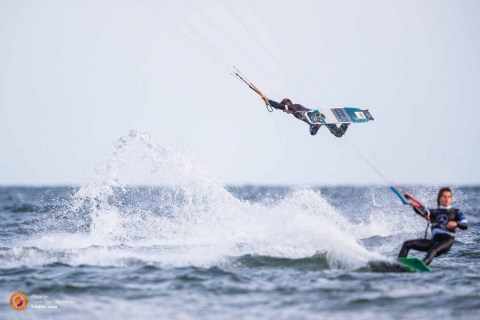 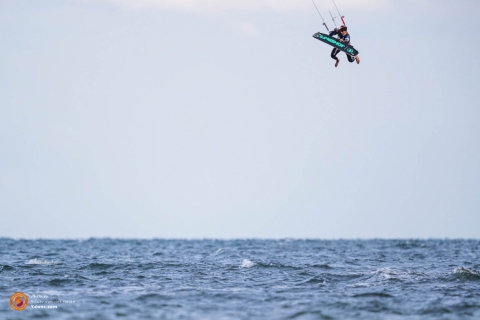 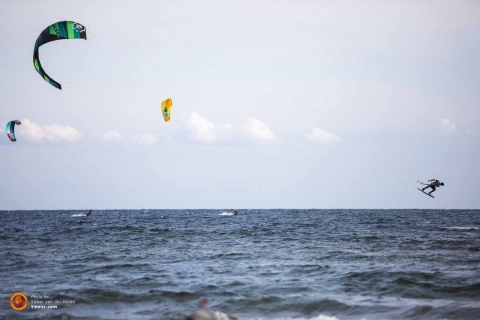 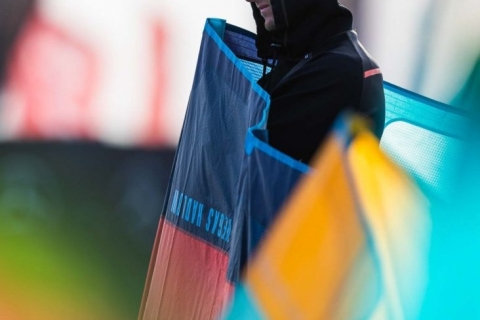 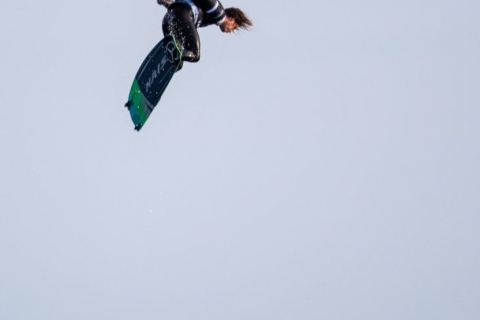 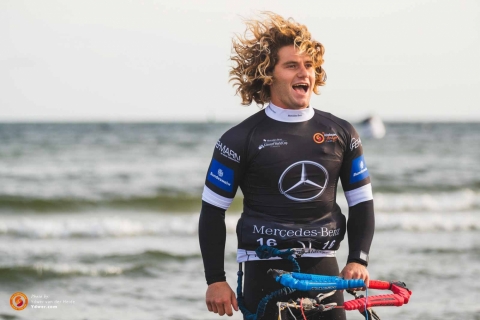 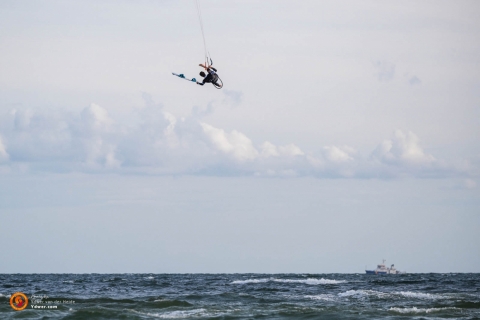 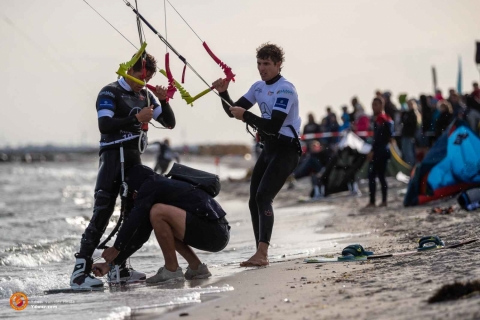 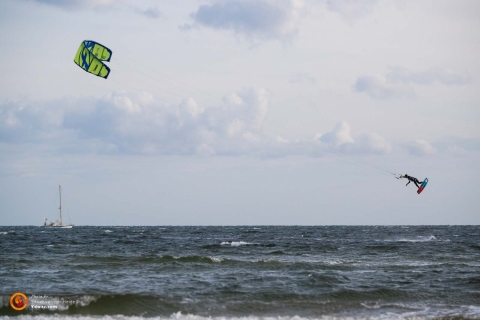 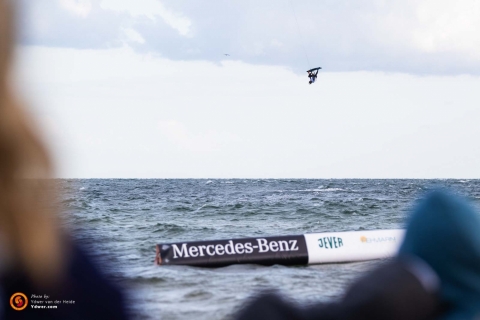 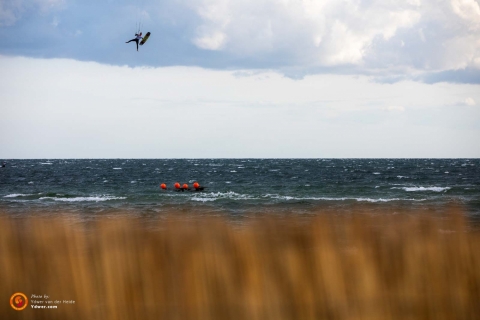 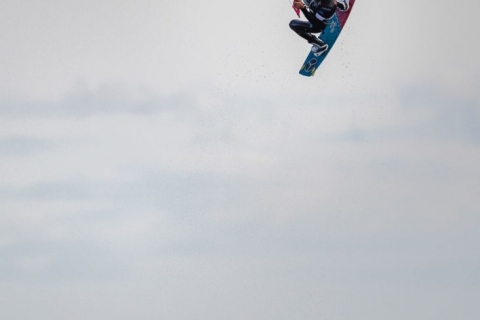 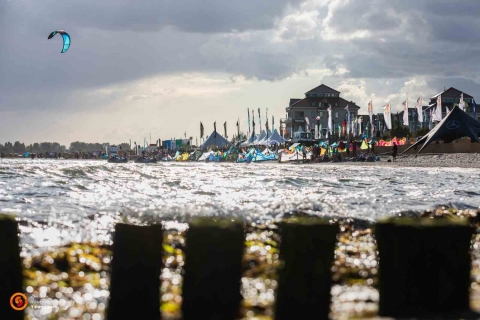 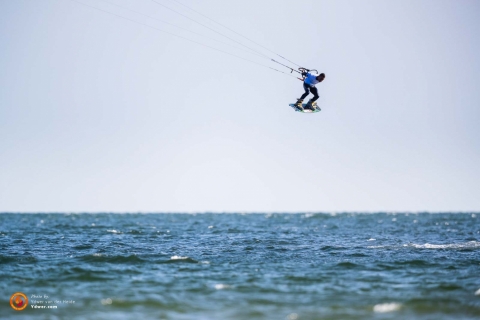 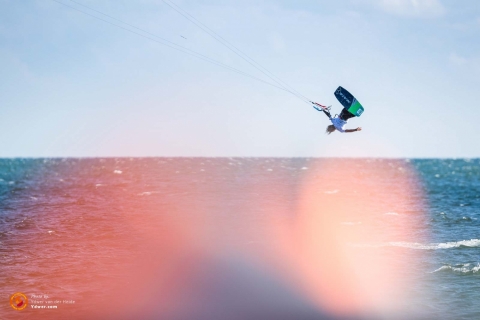 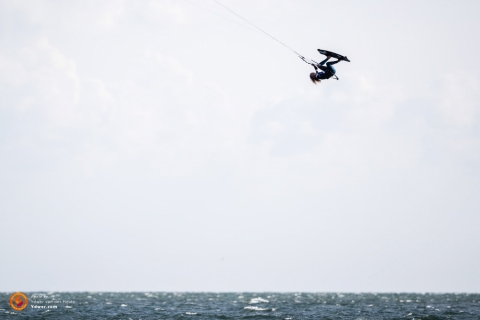