After a couple of days of uncertainty, during which wavering conditions had kept the competitors on their toes and meant there was no competition on day four, the decision was made to move the event to a spot called ‘Secrets’ after race director Juan Antonio recce’d there shortly after sunrise and found consistent shoulder-high waves and steady wind. 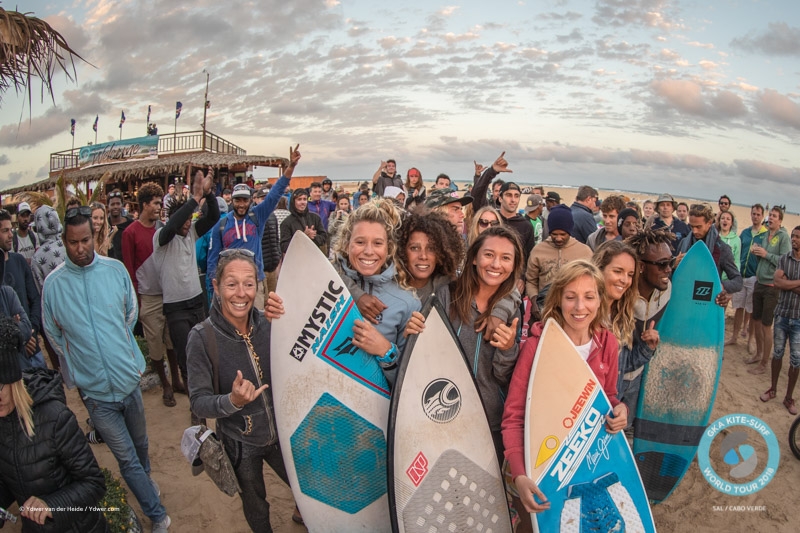 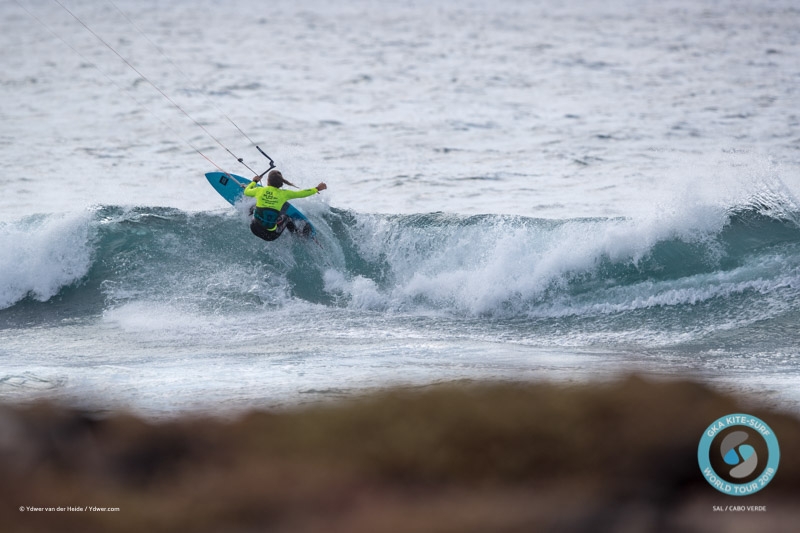 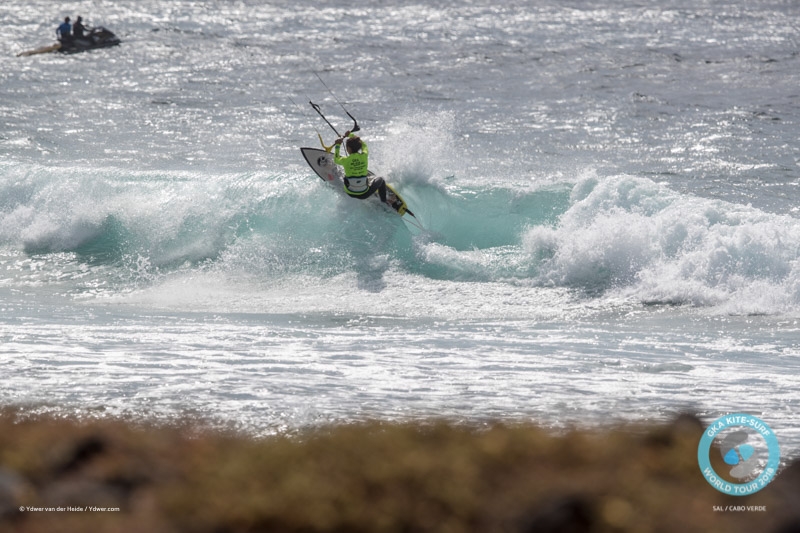 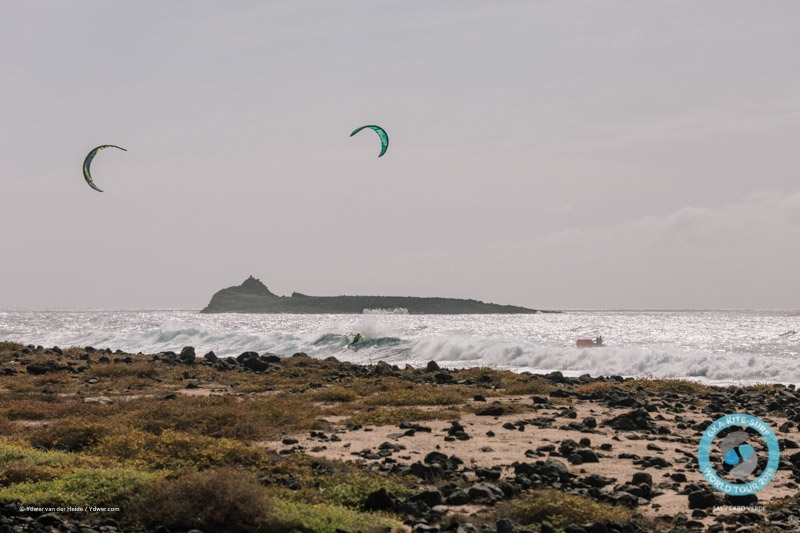 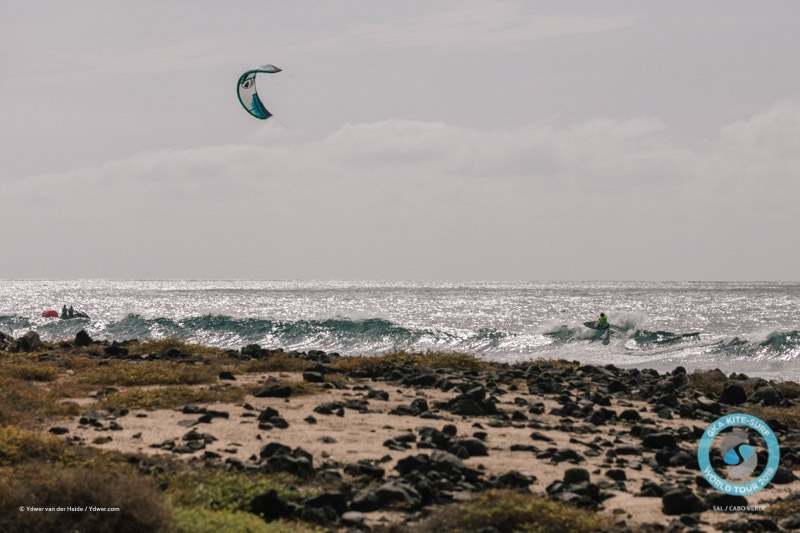 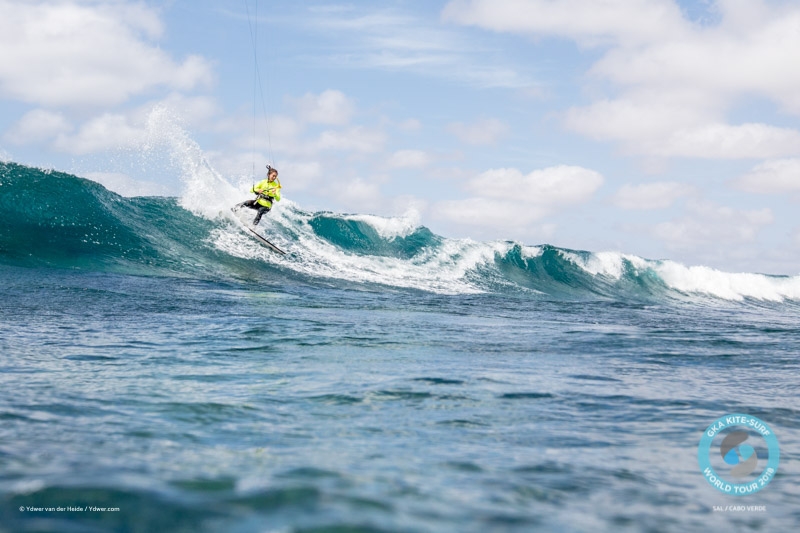 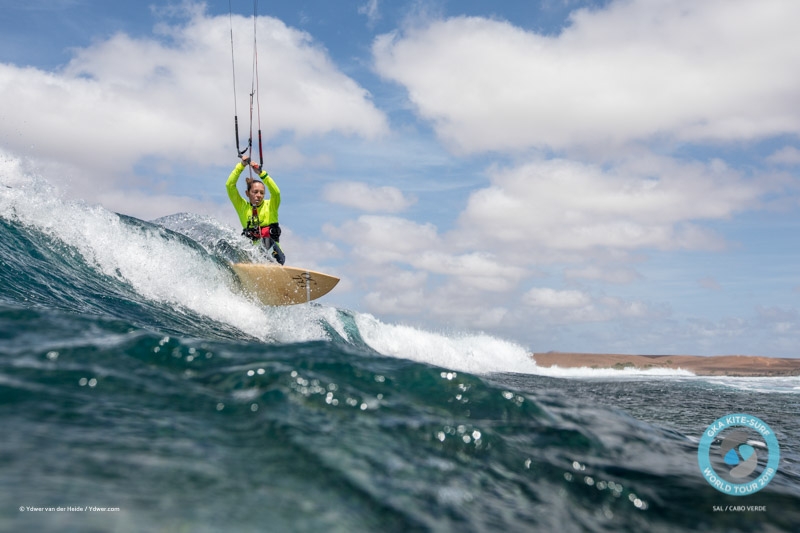 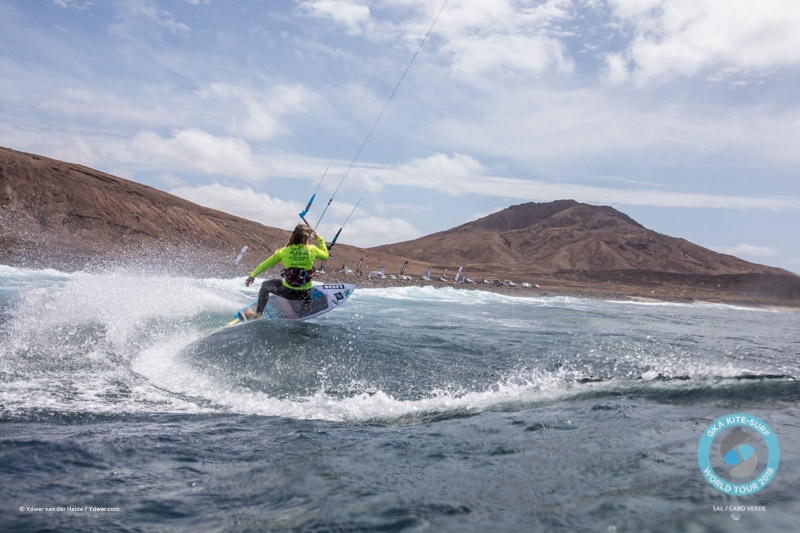 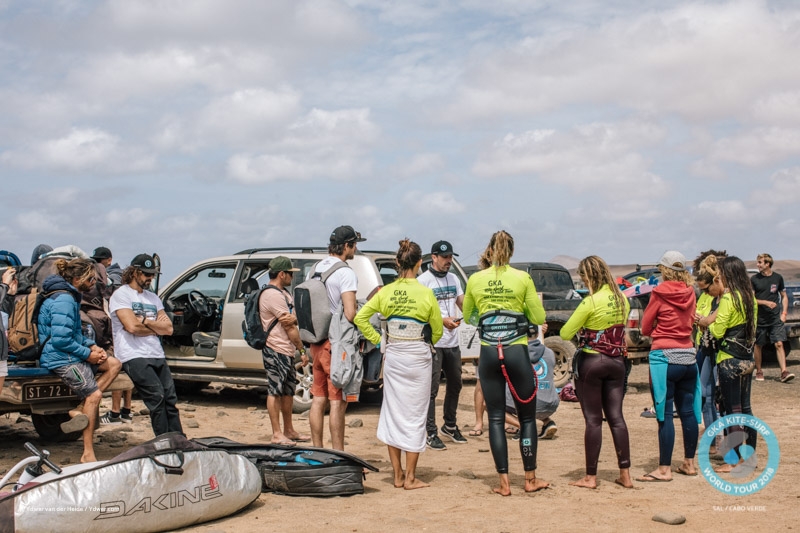 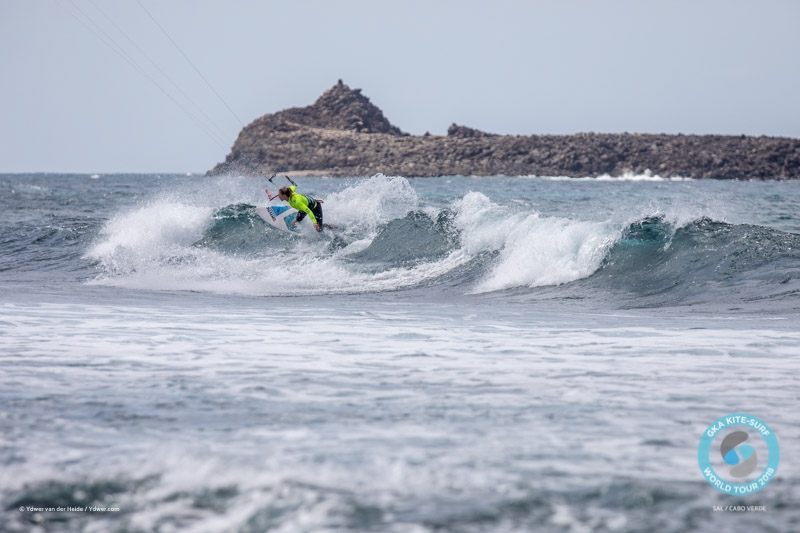 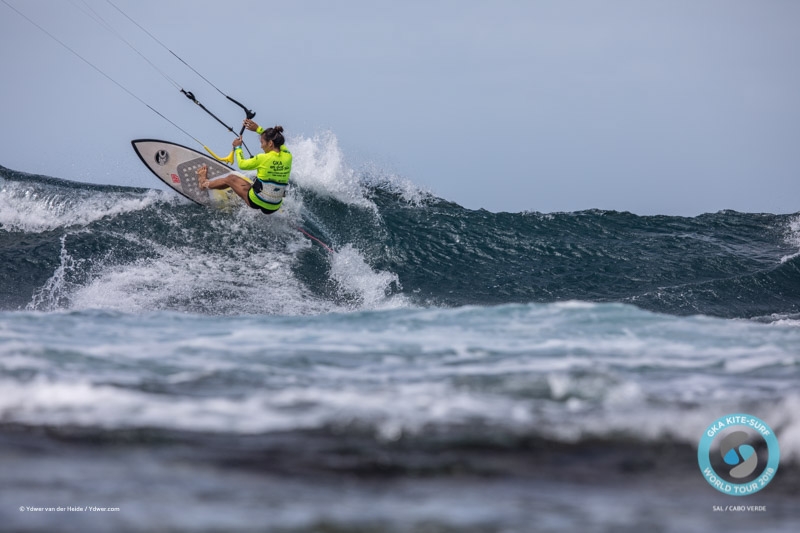 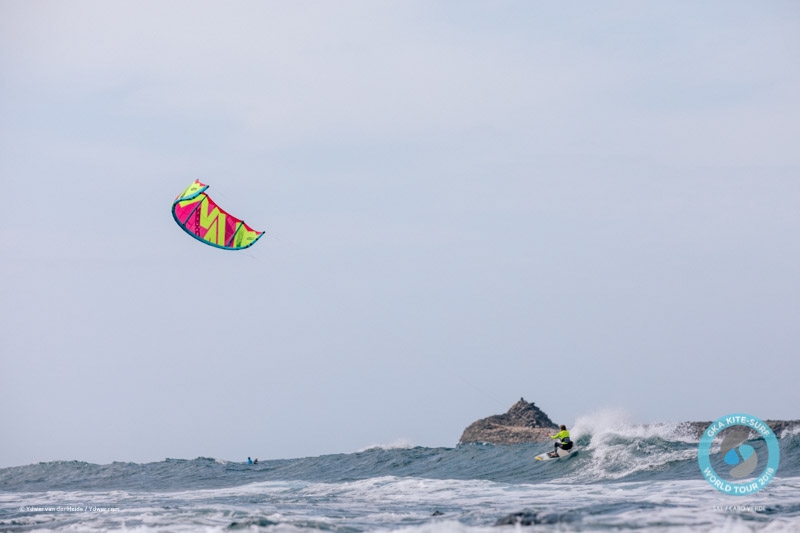 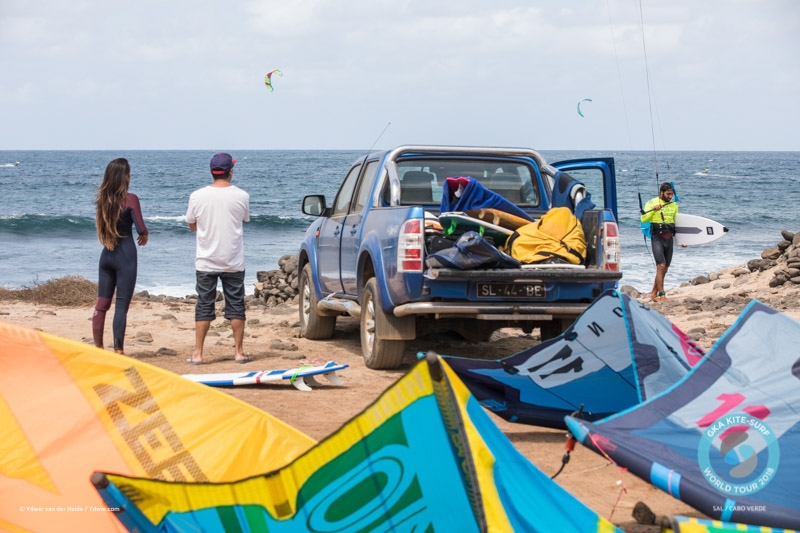 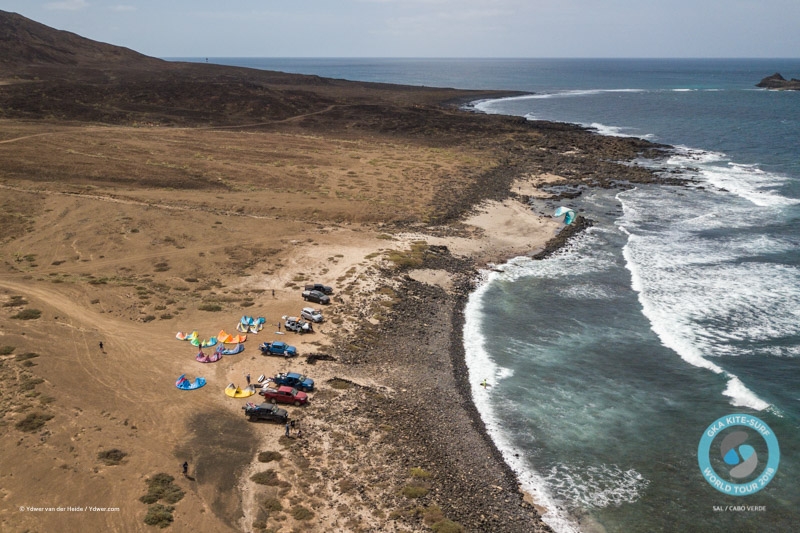 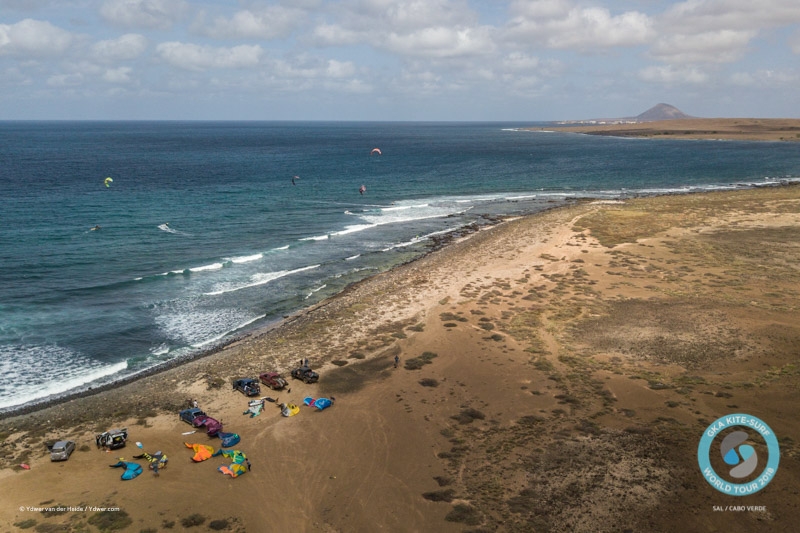 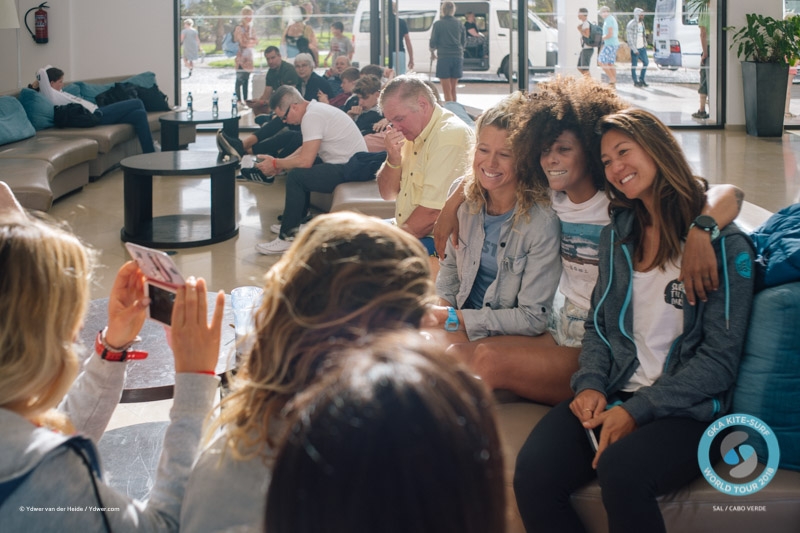