THE FINAL WORD FROM FEHMARN 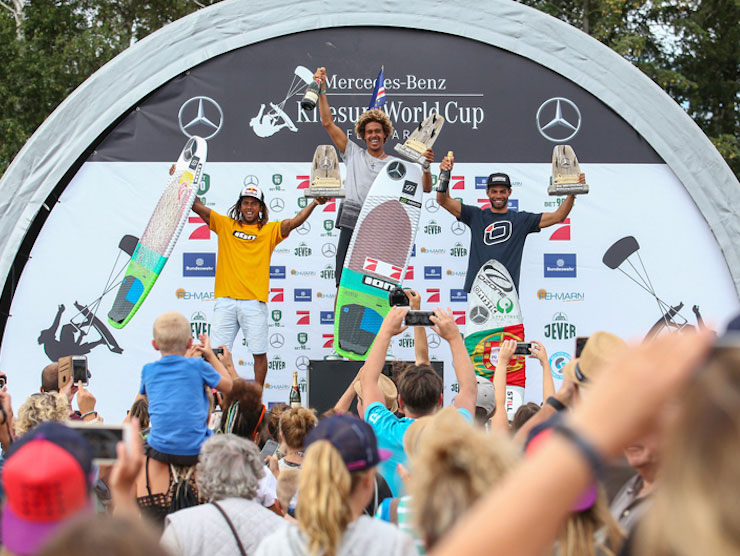 So after an incredible event in Fehmarn at the Kitesurf World Cup Germany it’s time to recap.

Matchu Lopes won the main event with AIRton Cozzolino in second and Paulino Pereira in third. This marks a pivotal moment at a late stage in the 2017 GKA Kite-Surf World Tour as, although Airton stills holds the overall lead, Matchu has propelled himself back into second place on the tour and into contention for the world title after the next, and final, stop in Mauritius just one week from now! Heâ€™ll have to close quite a significant points gap to catch up to Airton but anything can happen at competition and even Airton can make mistakes as saw last year in Mauritius when he went out at the hands of Jeremy Chan in round three. 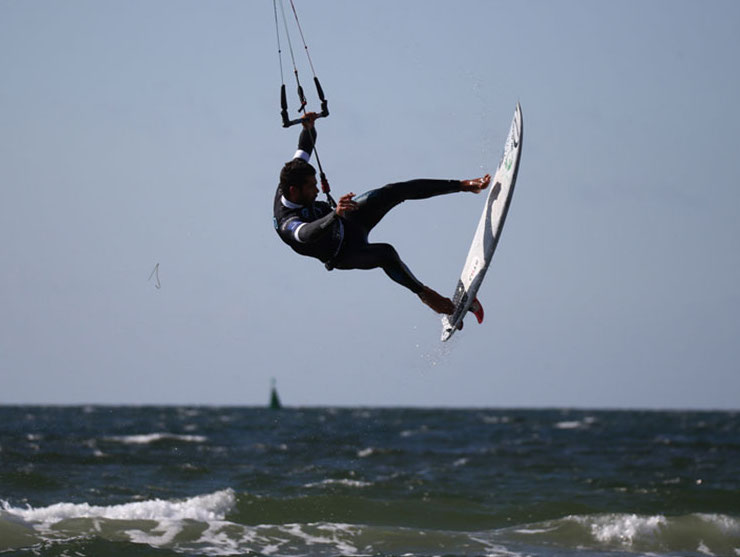 Paulino still holds third overall after yet another super-consistent performance from the Portuguese Powerhouse but with the One Eye specialist Mitu Monteiro, a rider who has spent perhaps more time than any other rider on the tour riding this iconic wave, just 80 points behind him in the overall rankings heâ€™ll have his work cut out in Le Morne. 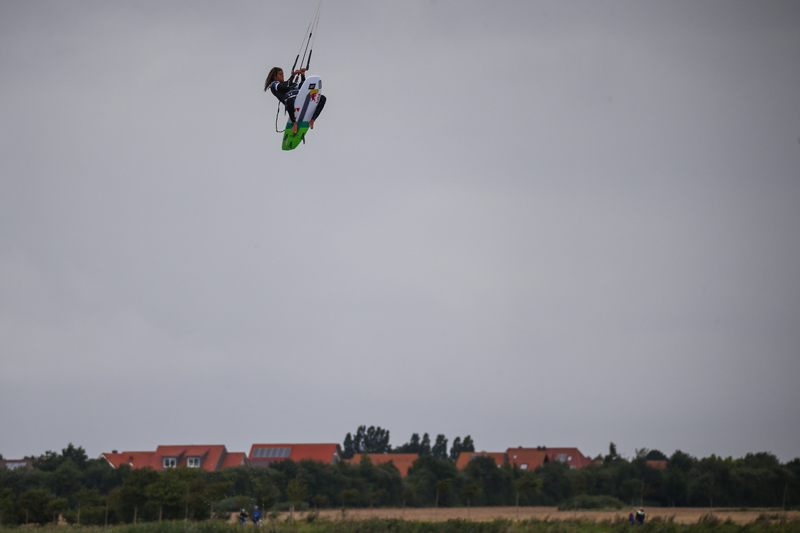 Airton won the Big-Air comp ahead of Keahi de Aboitiz in second and Gustavo Arrojo in third and Keahi then went on to land an absolutely huge Tow-Up air that must have been at least 35 metres in height! 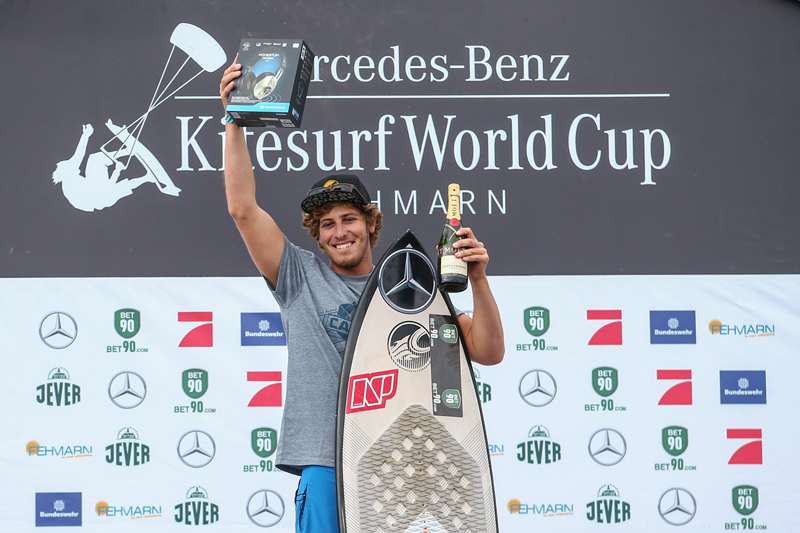 Towing to the top of the podium / Photo: Joern Pollex

Large crowds were in attendance throughout the competition with a packed beach of spectators watching every heat and the riders gave it their all with the event running in tandem with the Fehmarn stop of the HydroFoil Pro Tour and several Kite Park displays from members of the Kite Park League.

Now though it’s all about the next and final event in Mauritius which is set to be an epic finale to this year’s tour with 65 riders registered to take on the infamous One Eye. There are also 12 women competing in Mauritius, including former KSP Wave world champion Jalou Langeree, so this last stop will truly be showcasing the absolute best waveriders from across the sport.

Mauritius is going to be huge! 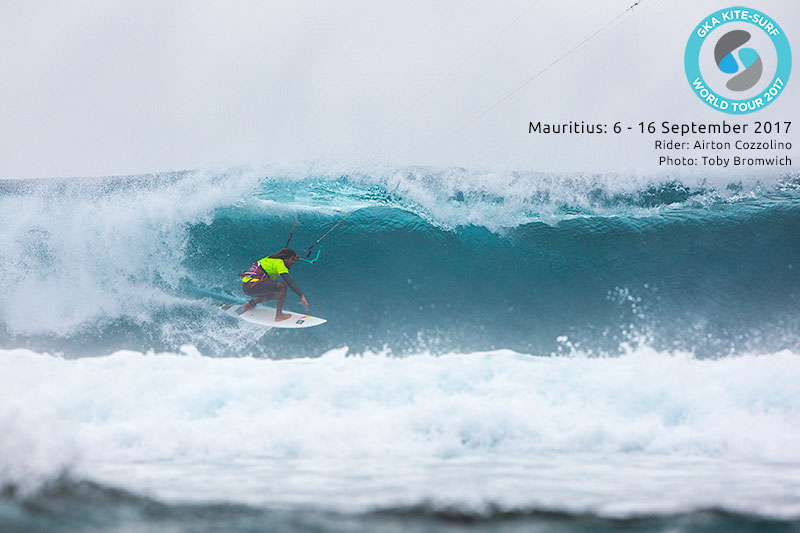