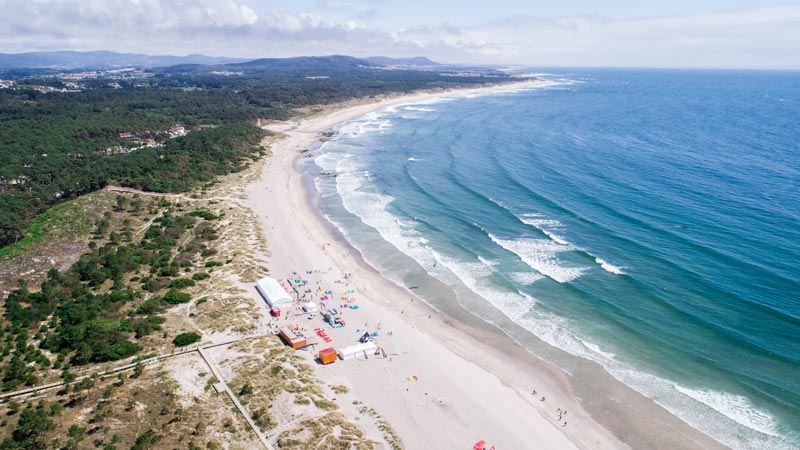 The lines roll in to Cabedelo beach – but not the wind! / Photo: Diogo Cardoso

It was another tantalisingly close day today at Cabedelo beach. The conditions were markedly improving by mid afternoon, the wind was blowing from the right direction and the clouds were clearing – all of the necessary conditions required for the El Nortada thermals to ramp up were in place!

Unfortunately though, it just didn’t line up early enough in the day and a drop in temperature as the afternoon wore on stopped the thermals from building up to competition strength. No heats would be running today. 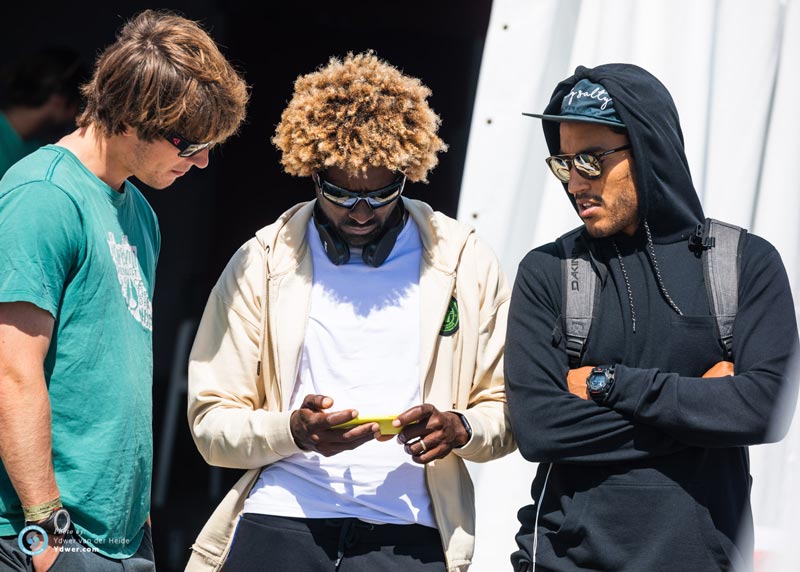 Forecast checking has been a constant so far / Photo: Ydwer van der Heide

Another unavoidable lay day will no doubt add to the nerves that some of the competitors must be feeling here in Viana do Castelo as they wait for the action to begin. Controlling that kind of pre-heat stress is the name of the game in competition though and no-one knows that better than Jalou Langeree – perhaps the most experienced female competitor on the tour. In this video she gives an idea of what’s going through her mind on day four of the KSWT Portugal.

Another veteran tour rider is Keahi de Aboitiz. With four World Titles to his name, and a real shot at his first GKA KSWT championship this year, he knows that this event is important for him if he’s to move up into first place ahead of Airton Cozzolino. As ever though, he’s not letting the pressure get to him! In the video below he gives an insight into how he’s feeling as he waits to get to work.

So the lack of wind stopped play today (although it was prime foiling and surfing weather once again) and that means it’s going to be close to the wire across the next couple of days with 49 riders lining up to hit the water in this event. That said, the best forecast of the contest window so far comes in tomorrow and two full days of wind will be enough to get a result from the main event so all is by no means lost at this stage! 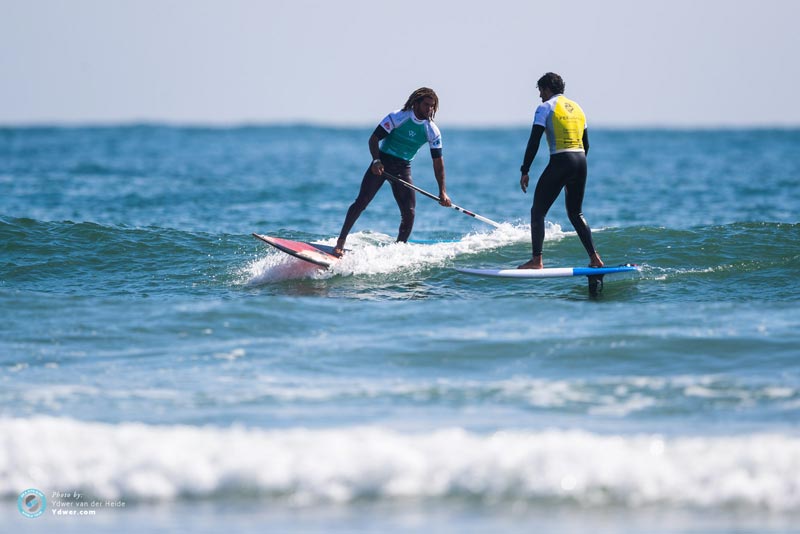