The riders of the GKA Kite-Surf World Tour are in Viana do Castelo this week from the 07-12th of June for the third event of the season and the first ever GKA event in Portugal. Here are the scenes from today!

46 riders from 16 different countries registered today, with another strong turnout in the women’s division that consists of 13 competitors from around the world here at Cabedelo beach in front of Hotel Feel Viana. 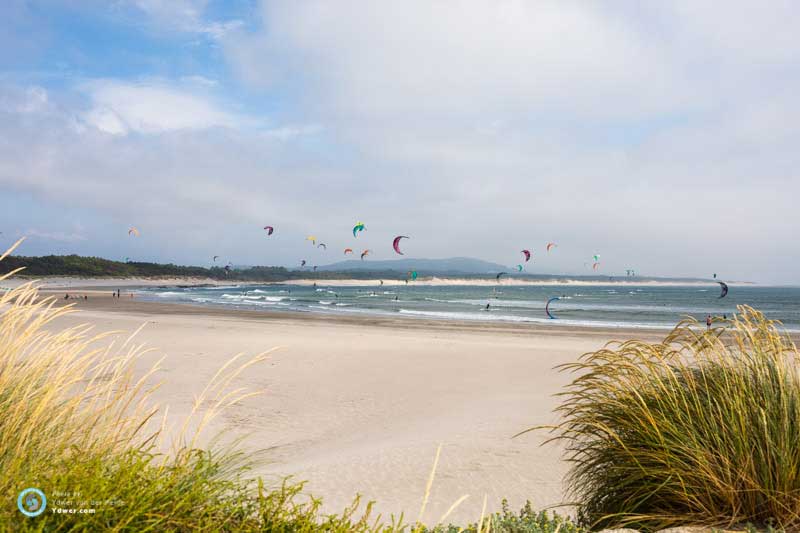 And what a spot the riders find themselves at! A popular surf beach that also benefits from the reliable el nortada winds, Cabedelo is protected by a large sea wall that makes for glassy wave riding conditions downwind of it on the lengthy, unbroken left-handers. The waves are rarely huge, but they’re clean and consistent making this place look like a real-life wave pool when it’s on.

Click here to watch the video from KSWT riders James Carew and Charlie Wise for a glimpse of Cabedelo beach firing! 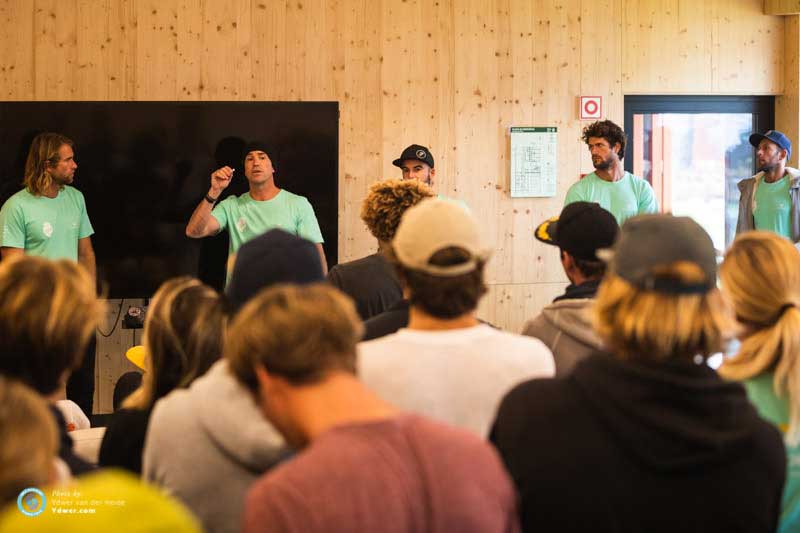 Today had begun with heavy rainfall and the first skippers meeting of the event was delayed until just after lunch but then it was a quick turn around as the wind began to build and the riders headed to the beach for a possible start to men’s division round one. 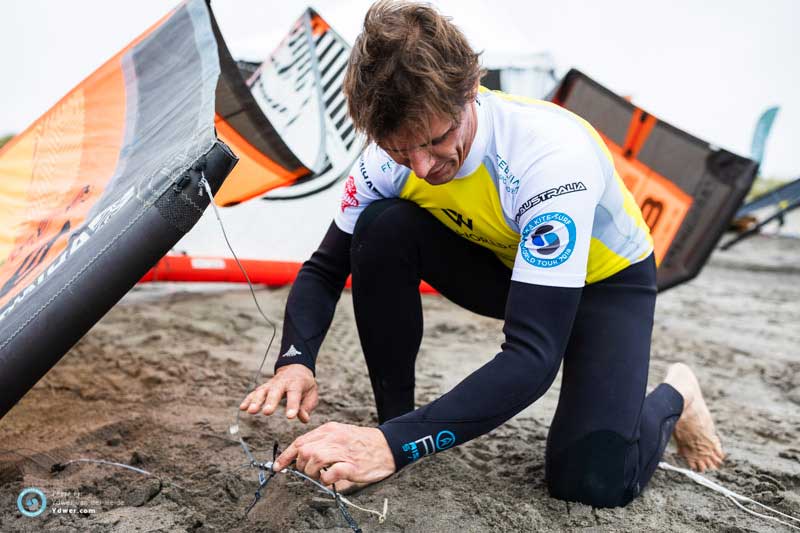 The winds looked promising to begin with but, after waiting until late afternoon, the decision was made to bring things to a close with a solid looking forecast for later in the week. 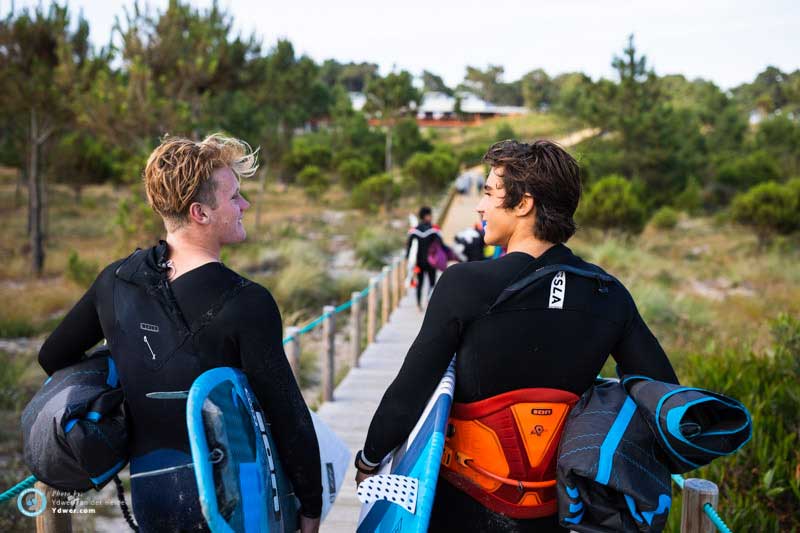 So today was light on action with more rainfall than wind, but the skies have now cleared and we’re sure to see some noteworthy clashes this week as the battle for rankings continues with growing rivalries simmering away in both divisions. Click here for a refresher on the situation as it stands going into the KSWT Portugal. 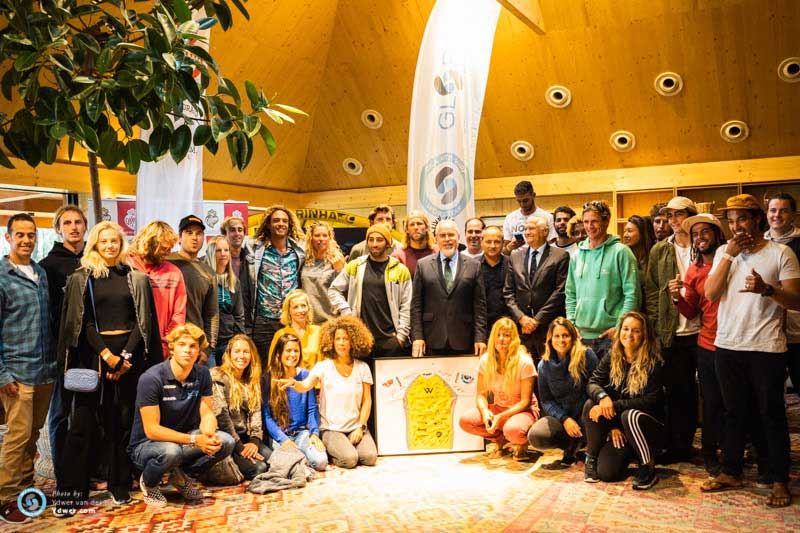 The day wrapped up with the official opening ceremony to declare the event underway and now it’s all about tomorrow when the riders will be back on Cabedelo beach hoping to start the event in earnest. Stay tuned for updates as it unfolds!