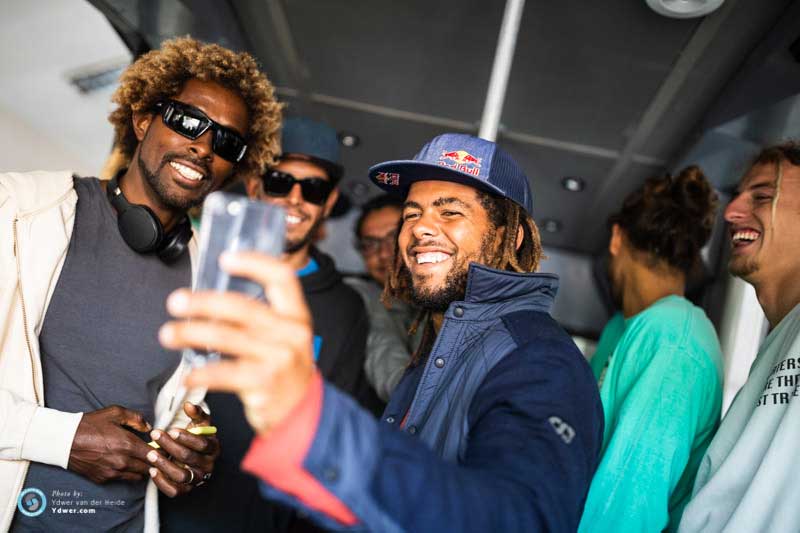 There were no changes in the wind stakes today in Viana do Castelo but the rain’s stopped, the sun’s begun to shine and the swell’s not backing off either!

The wind doesn’t tend to fill in before midday here when a thermic effect builds on the mountains that lie a little further inland from Viana, so this morning the riders headed into town to take in some culture and explore while they waited to see what conditions the day would bring. 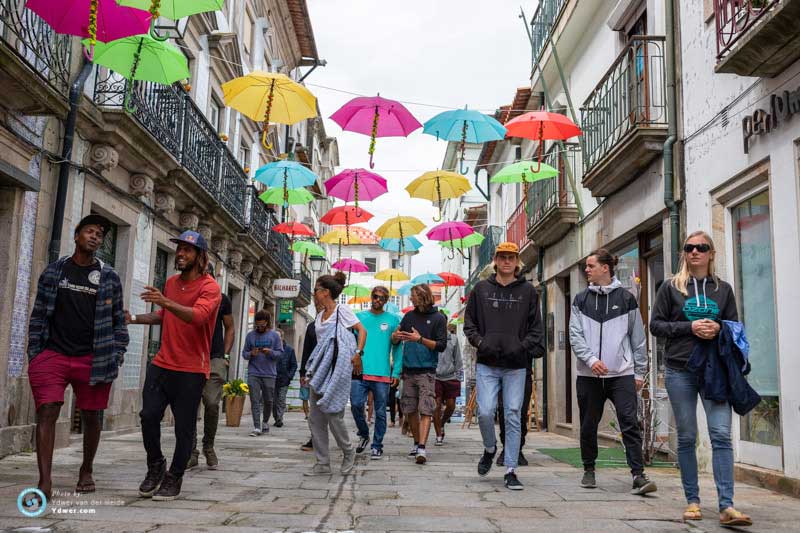 Viana’s charming with a sleepy vibe, a picturesque old town and some stunning views from atop the hill where an imposing stone-built church, the Santuário de Santa Luzia, looks over Viana itself and the kite spot down on Cabedelo beach.

The riders were stoked to get a chance to eye up the spot from such a vantage point and, after two days of no wind, they might also welcome some intervention from a higher being right now as they wait to kick off the main event! 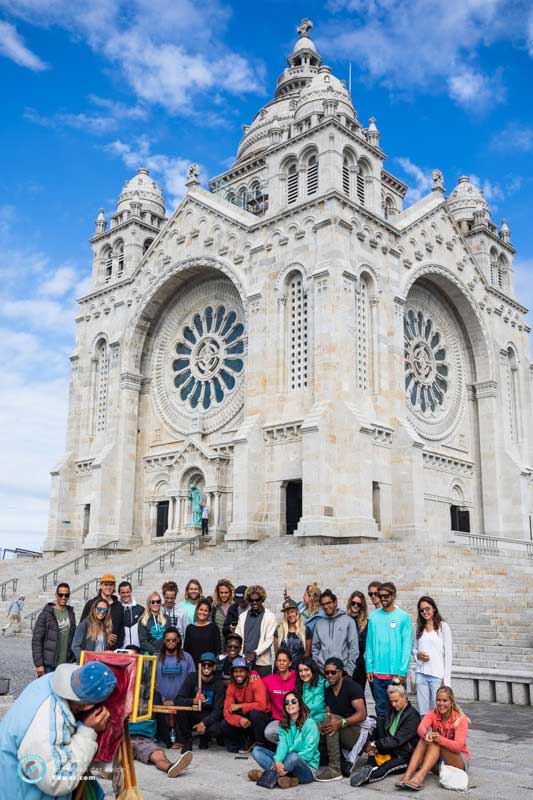 Things are steadily improving on the forecast front though which indicates that the wind’ll be switching to a more northerly direction over the weekend with less of the rain and cloud cover that’s been dampening the thermals so far at the KSWT Portugal. 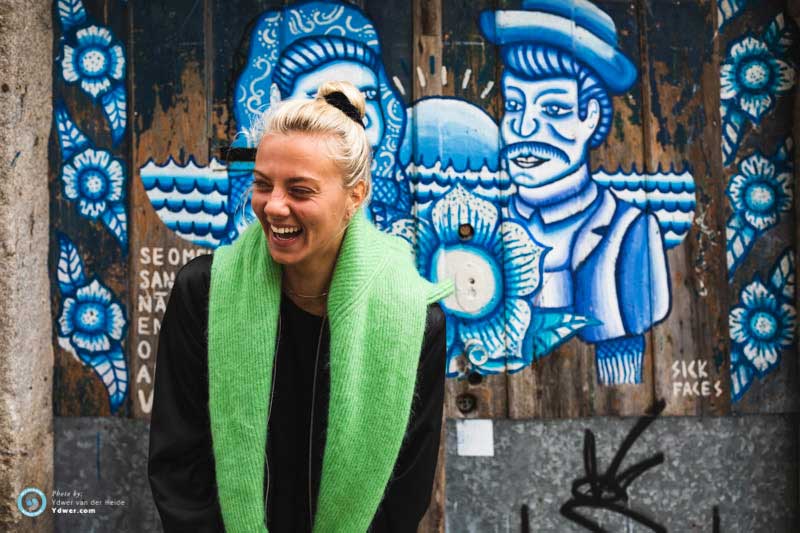 But of course, while the thermals may have been dampened up to now, the riders’ spirits haven’t and it’s great to see a number of new riders from around the world here in Viana do Castelo ready to make their KSWT debuts. From South Africa to Switzerland, from Brazil to Portugal, up and coming strapless riders have been watching the KSWT tour riders charging hard and they’re fired up and keen to get in the mix! 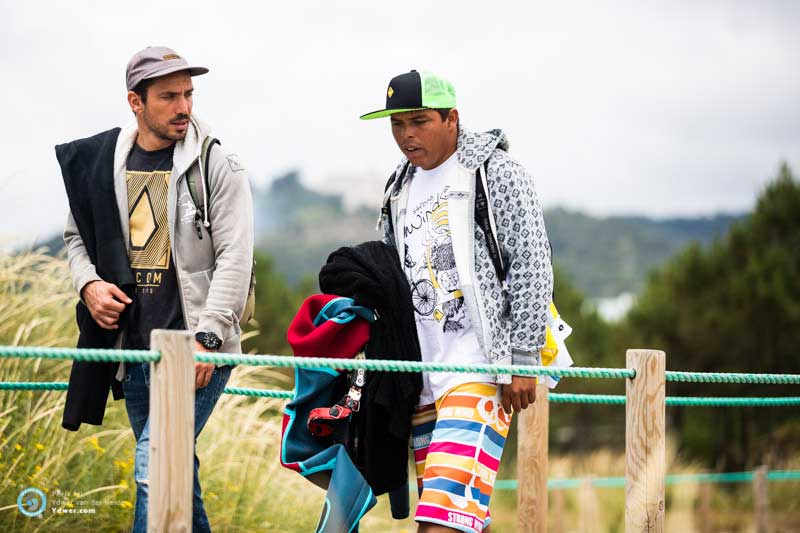 Rafael Da Costa (right) from Brazil joins the tour for the first time here in Portugal. He suffered a severe knee injury a couple of years ago that doctors told him would mean an end to his kiting career but he’s back to full fitness and he’s almost got triple front rolls in the bag! / Photo: Ydwer van der Heide

For now though the waiting game continues and, while the wind isn’t yet playing its part, the waves have been relentlessly rolling in to Cabedelo beach giving the riders and crew a glimpse of what this spot has to offer.

Keep an eye out day two’s video later on this evening to find out how beautiful this place is for yourself!