The first ever GKA Kiteboarding World Tour event will take place at the Mondial du Vent in Leucate, France, from 17 – 22nd April and the fleet of riders signed up is looking pretty special!

This new tour calls for dynamic performances and a mix of new school and more classic older school, big air influences, however the overriding factor is that riders need to go as huge as possible… making for the best show as the competition seeks to find the most complete twin-tip rider. The GKA’s aim is to work with the riders to create a strong tour for the athletes, public and sport.

LIVE SCORING: A live scoring system will be launched at this event to further add insight and entertainment for the large Mondial du Vent crowds on the beach!

The latest news is that Kevin Langeree and Jesse Richman have just signed up alongside two time freestyle World Champion Carlos Mario from Brazil, who registered last week to compete in Leucate! 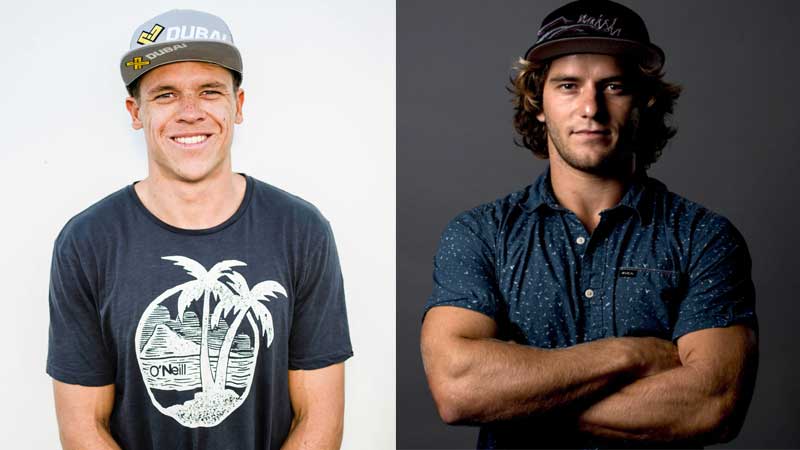 Photos: KevinLangeree.com / JesseRichman.com: Kevin and Jesse are both former King of the Air winners and titans of the Big-Air scene! 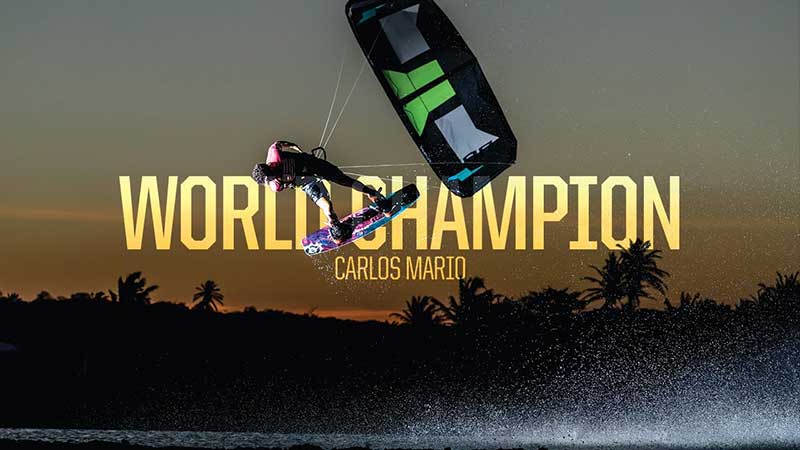 Image: Slingshot Kiteboarding – Carlos Mario, already a two-time WKL Champion – can he switch up his riding and make it a hat trick in the Air Games?!

Prior to Carlos Mario’s entry the field was already shaping up strongly, with five-time World Champion and two-time Red Bull King of the Air winner, Aaron Hadlow, signed up and ready to show that he still has the most varied repertoire of freestyle moves in the sport. 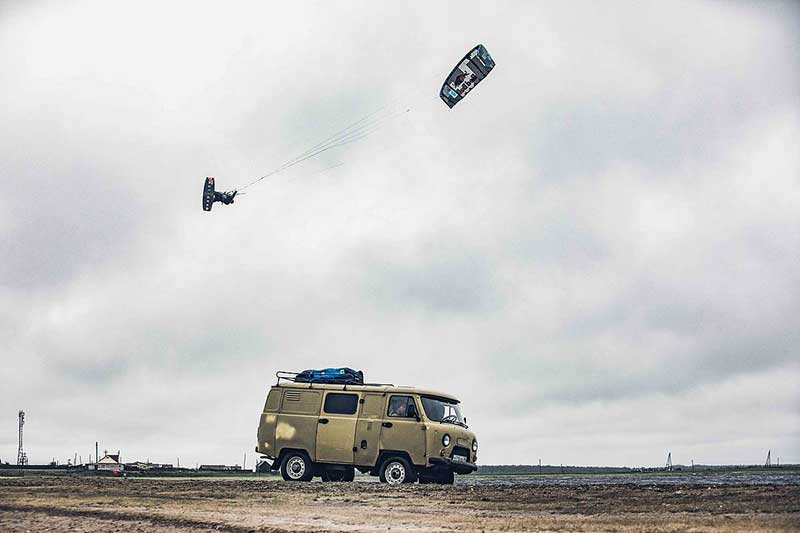 Image: North Kiteboarding – There are few riders with the competitive experience of Aaron Hadlow

Liam Whaley will also compete in France. A freestyle World Champion himself, he’s one of the most technical riders out there. Liam debuted at the Red Bull King of the Air this year and claimed second place. An epic first showing at such an auspicious event, it was clear that this young Spaniard also has what it takes to go huge in the Big-Air discipline. 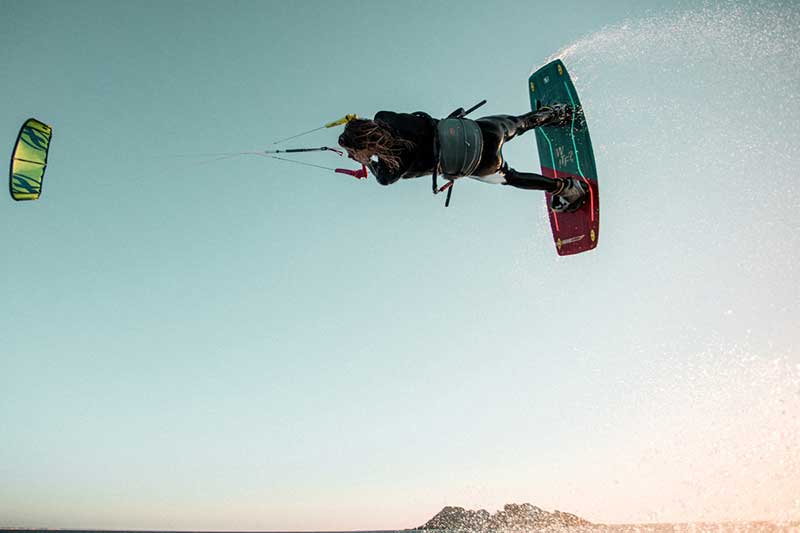 Lewis Crathern will be a familiar name to all big air fans, as will Lasse Walker, Jerrie van der Kop and Reno Romeu; four riders with a very strong history at the King of the Air. Lewis claimed third place at this year’s event, Jerrie made the podium a few seasons ago and Lasse is also a Red Bull Megaloop Challenge winner.

The rest of the field that’s signed up so far is littered with seasoned athletes with long established names in the sport, as well as young rippers who have made an emphatic entrance into competition in the last year to 18 months.

The men’s division roster is stacked with talent and the women’s is looking promising as well. Kite Park League Champion Annelous Lammerts is entering the event alongside three-time UK Champion, Kite Speed World Champion and highly experienced world tour competitor Hannah Whiteley who find themselves lining up against the likes of rising stars Mikaili Sol and Osaia Reding. It’s sure to be a great contest in the women’s division! 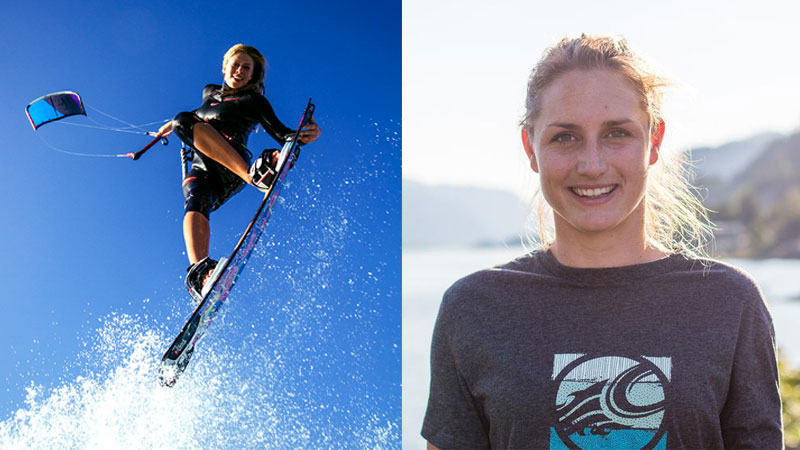 +2 Wildcards still to be announced

Get stoked on what’s to come with this teaser video and check out a more detailed rundown of the tour here.

The Mondial du Vent (stage one of the GKA Kiteboarding World Tour) is a huge annual event, celebrating more than just kiteboarding. To see what else you can expect to see on the beach in Leucate, click here and check the video below!

WANT TO JOIN THE TOUR?!

You’ll find the rulebook detailing everything you need to know on our site.