ROUND FIVE IS ALIVE AS THE KSWT SOTAVENTO SESSIONS BEGIN

The pumping thermals that this southern corner of Fuerteventura island in the Canaries is famous for were in effect from early this morning. By the afternoon, the 24 registered riders (including two women) for this fifth event in what is now a seven event 2018 World Tour season, hit the water for a demonstration to show the Hotel Melia Gorriones / Rene Egli Kitesurfing Centre crowds, a little of what’s to come over the next five days. 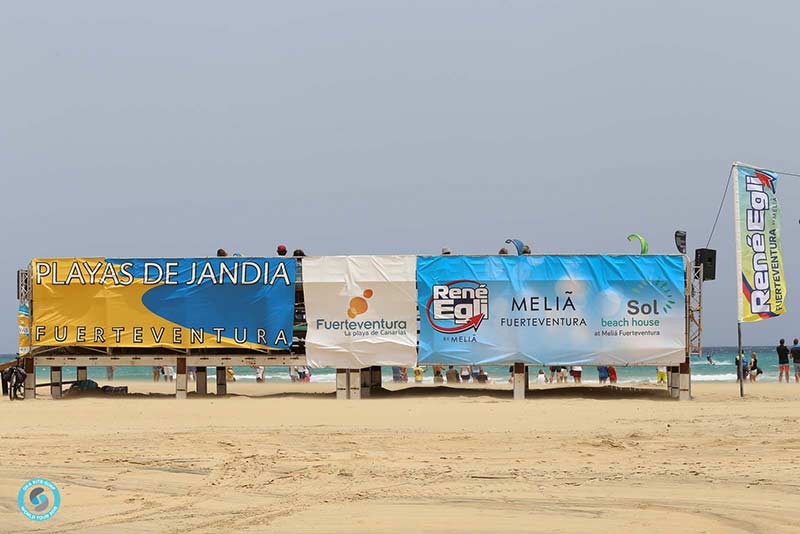 Mini grandstand for the best seat in the house at the Fuerteventura Kitesurfing and Windsurfing World Cup! / Photo: Jim Gaunt

This is the third year that the GKA Kite-Surf World Tour has visited Sotavento and is part of the Fuerteventura Windsurfing and Kitesurfing World Cup – a two week extravaganza run by Rene Egli and the Hotel Meliá Fuerteventura.

Airton Cozzolino is undefeated here and shooting for his hat trick in Sotavento, which would give him four wins from five events this season, and a dominant lead heading into the last two events, which have recently been announced as Prea in Brazil in November, and Torquay in Australia in December. Both of those will be mixed events though, and as we’ve seen in the past Airton is ‘beatable’ in waves, so he’ll be determined to claim maximum points here.

Check out the 24 registered riders here. 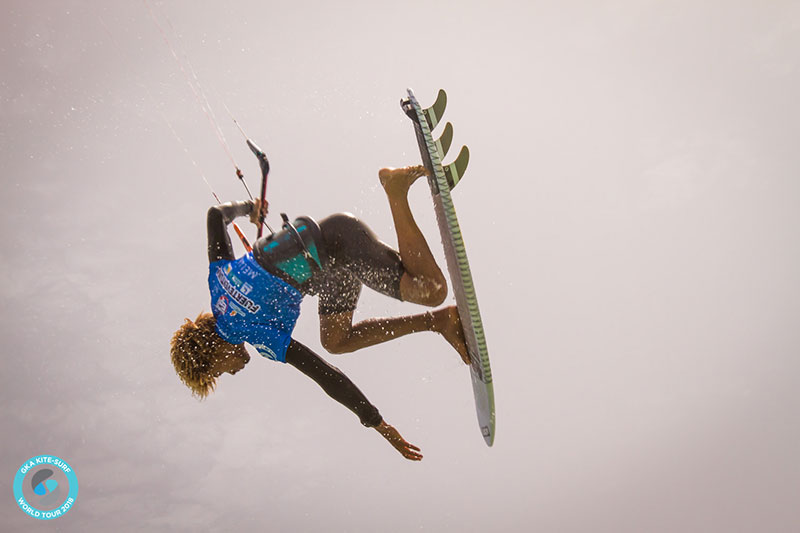 All the riders put on a superb afternoon warm-up show as they really enjoy riding here because the Sotavento crowds love to get involved and cheer their heroes on to go higher and higher.

We expect many more people to the beach tomorrow and the performances to shift up a gear as the main event begins.

Click the images below to flick through an gallery from today: 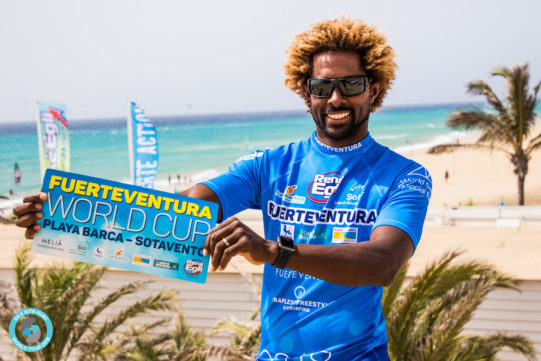 Mitu Monteiro is glad to be back! / Photo: Tom Brendt – Tillmanns Team 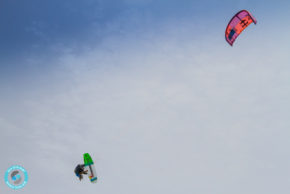 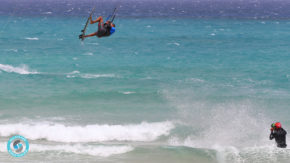 World Tour judge Julien Kerneur getting in on the action / Photo: Jim Gaunt 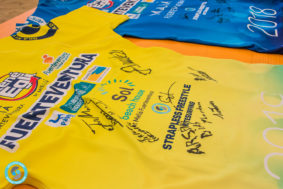 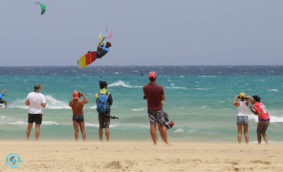 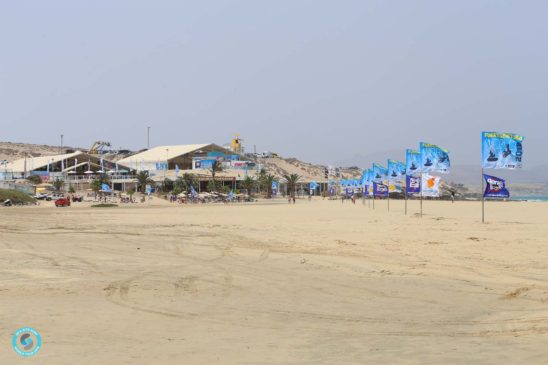 Looking back to the World Cup tent where all the off-the-water action happens, day and night! / Photo: Jim Gaunt 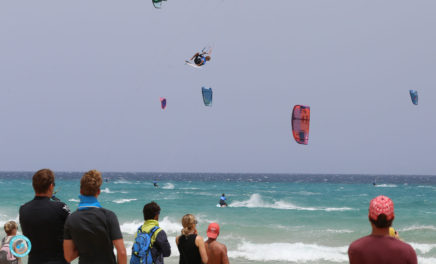 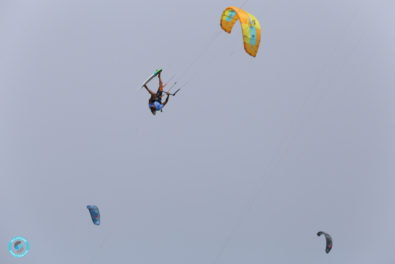 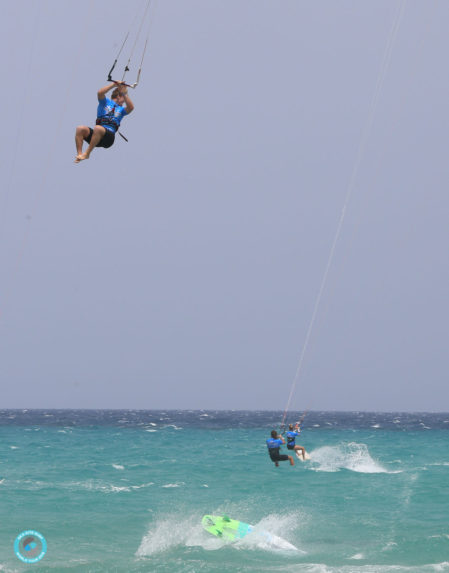 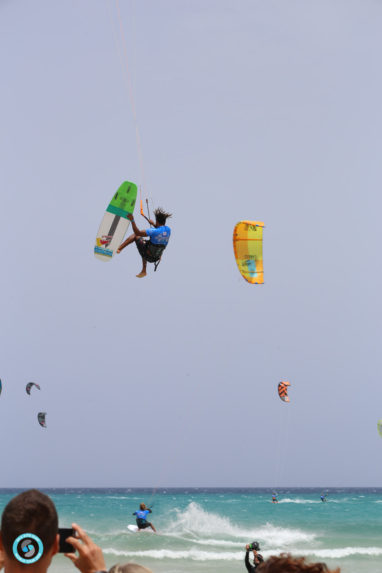 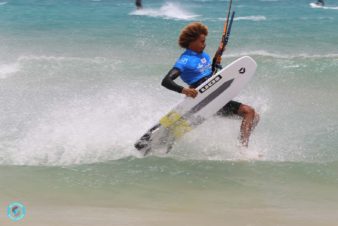 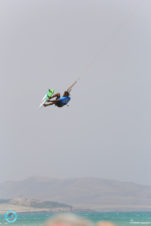 Airton’s acrobatics are looking solid as ever / Photo: Jim Gaunt 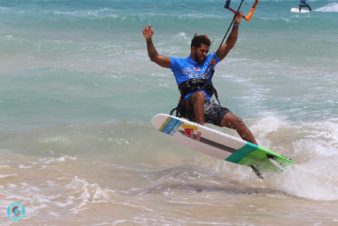 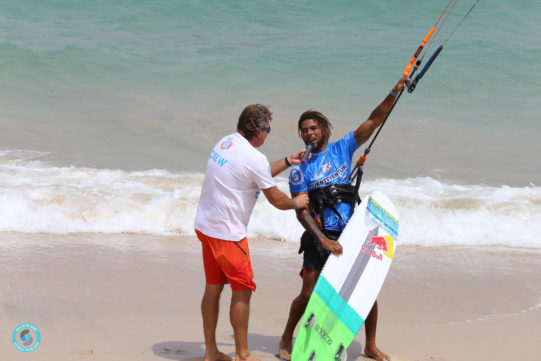 An interview with the master by event MC Roberto / Photo: Jim Gaunt 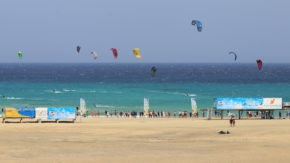 View of the spot from up on Melia Gorriones hill / Photo: Jim Gaunt 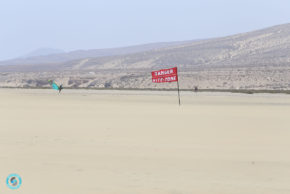 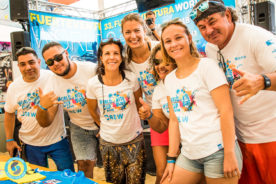 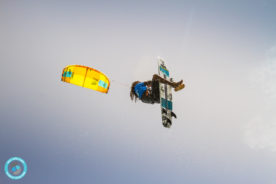 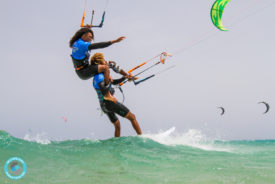 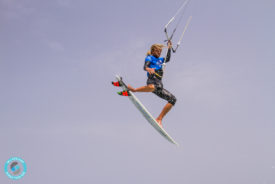 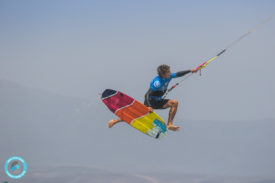 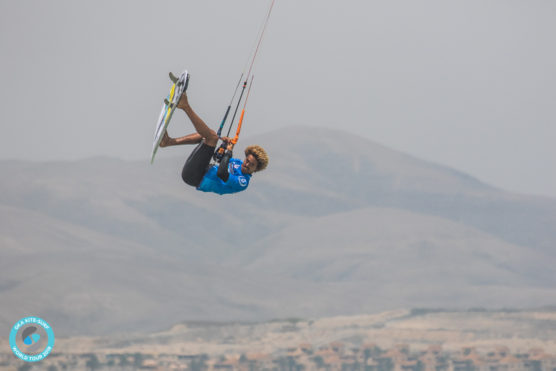 Open
The ocean is her playground 🌊 @jaloulangeree in

@catharinaedin training at her home spot in ...

The votes are in and have been counted. Find out who will be battling against the GKA's top athletes in the worlds first online and interactive kitesurfing competition.

Wildcard Voting for the GKA Distance Battle is about to start!