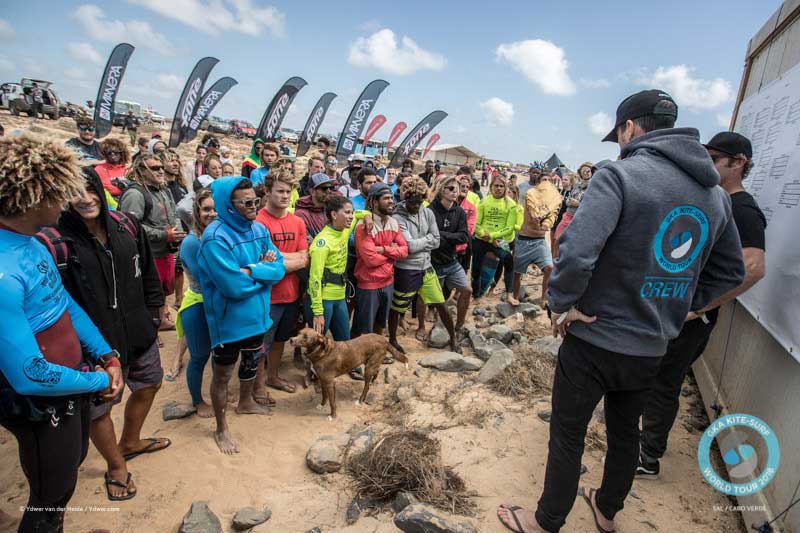 (Please scroll down for video)

49 riders were on the beach this morning at Ponta Preta in Sal, Cape Verde, to register for the first event on this year’s Kite-Surf Word Tour (wave and strapless freestyle discipline). This is the first time the GKA has visited Cape Verde and the riders are relishing the chance to test themselves on the infamous right-hander at Ponta Preta, especially having wrapped up last year’s tour at One Eye – the iconic left-hander in Mauritius. 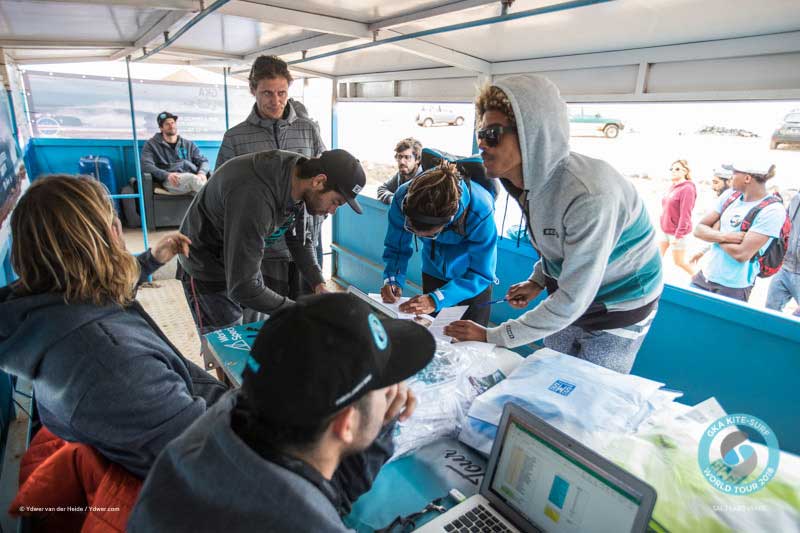 Ponta Preta had been uncharacteristically flat on the run up to this event but today an increased swell period on the forecast promised solid waves for the afternoon so, once registration was completed, the decision was made to launch straight into round one of the mens division as the point began to light up.

Matchu Lopes was in the water first for heat one against Joao Stopani and, although the waves were a little smaller than he might have preferred, he showed his mastery of this wave (one that he grew up riding) with lightning-quick cutbacks, precision aerials off the lip and clean wave reverses close in to the rocks. 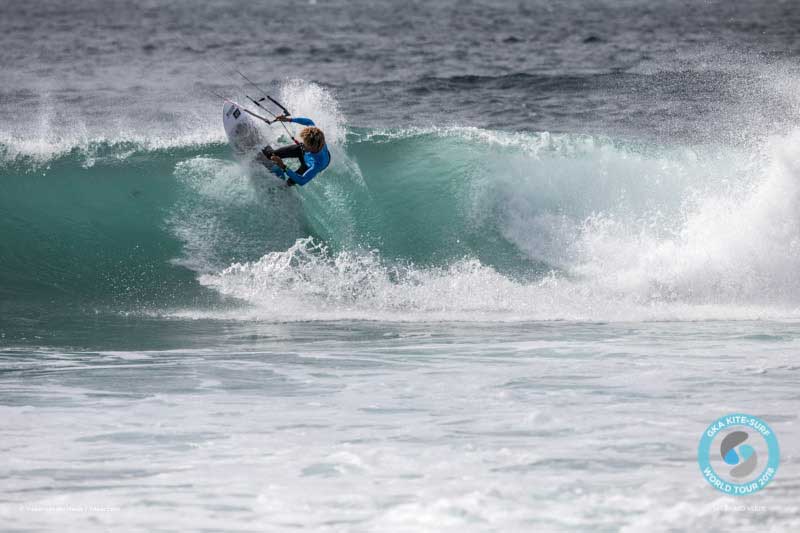 The waves built from there on and, as Camille Delannoy lined up for his first wave of the event, we caught a glimpse of the peeling perfection that Ponta Preta is known for. Camille rose to the occasion, winning his heat against Yaris Dell’Omo.

The standout performance of the day, however, undoubtedly came from Keahi de Aboitiz who was faultless during his heat and took two of the best waves of the event so far. He’s riding on his front hand here in Sal and flowed seamlessly between savage cutbacks and airs off the lip, courting disaster as he rode the wave right into the rocks but always expertly kicking out at the last second. 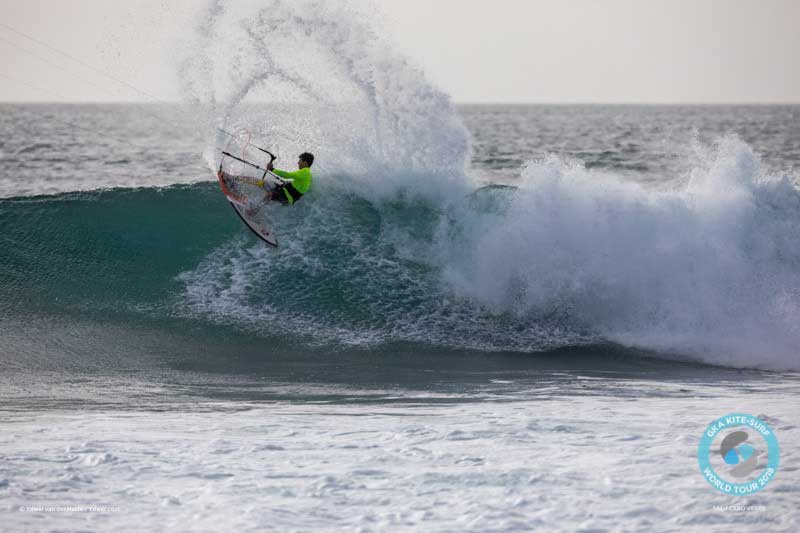 The crowd was behind Keahi during his heat but the biggest cheers today were for the local riders and it goes without saying that Ponta Preta has produced a hotbed of local talent. The Cape Verdean contingent were out in force and Titik Lopes was polished and ultra-smooth, winning his heat in some of the biggest waves of the day, before Djo Silva overcame a solid showing from Italian rider Francesco Capuzzo to win his heat as well. 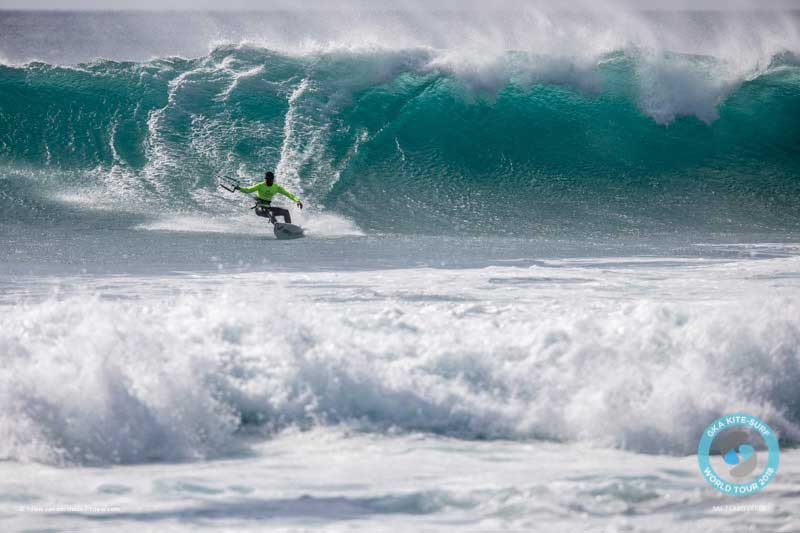 Special mention should go to Arsenio Dias too who, although outclassed by Francesco and Djo in heat six, nailed some well-executed vertical assaults on the lip and he’ll get a second chance tomorrow in round two. 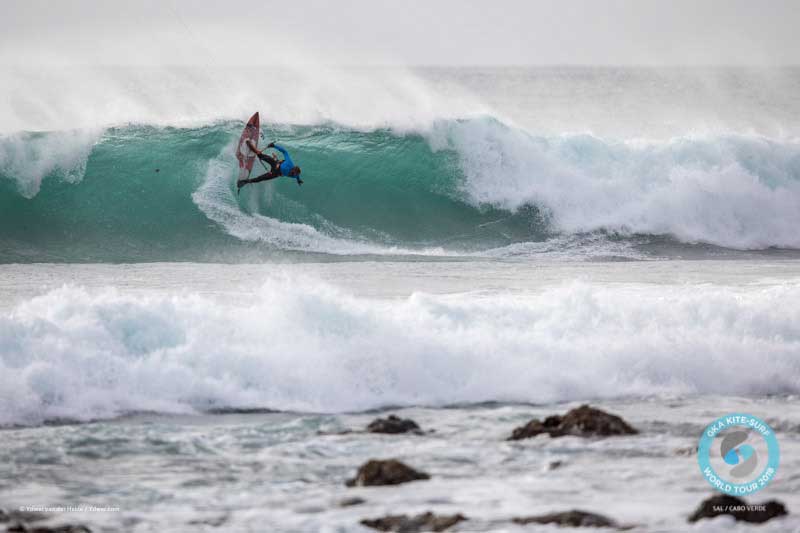 Seven heats were completed today and there are nine more to go in round one so, with a solid swell forecast on the horizon for tomorrow, the riders will be back on the beach at 8.30 am for a first possible start at 9am. It’s also likely that the women’s division will get underway as well. 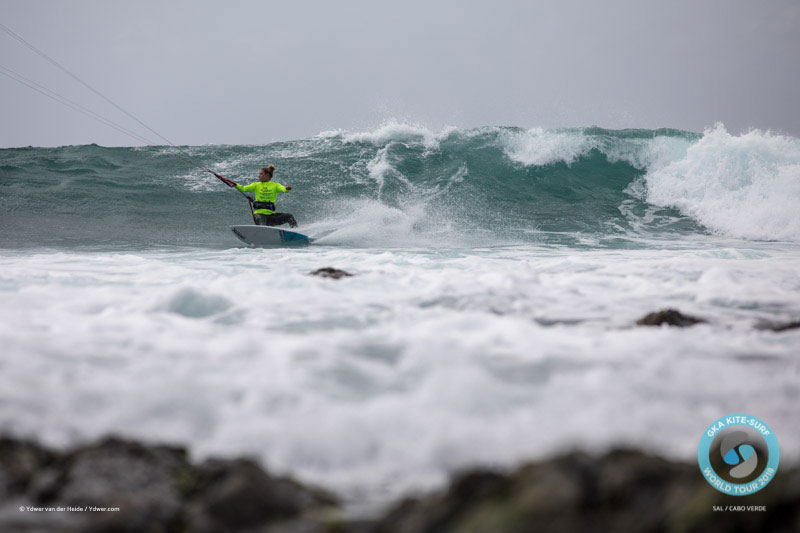 Here are the full results at the end of day one.

Video Action from Day One:

Stay tuned to our socials and follow our Insta stories for heat by heat updates as the day progresses. 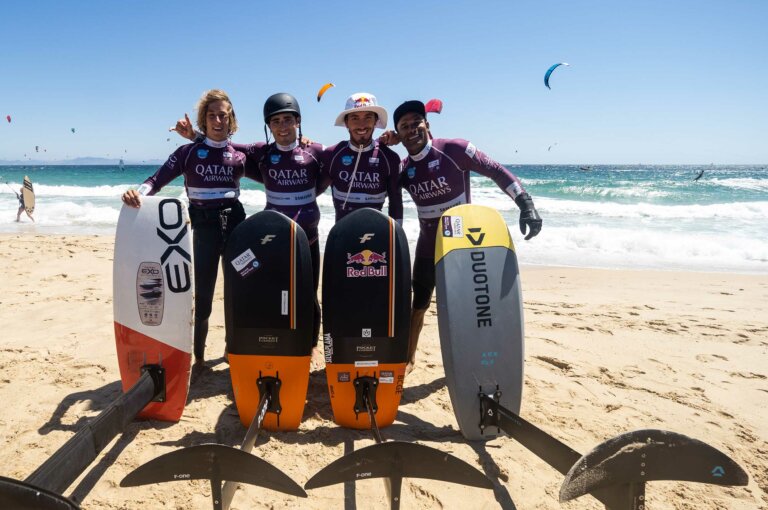 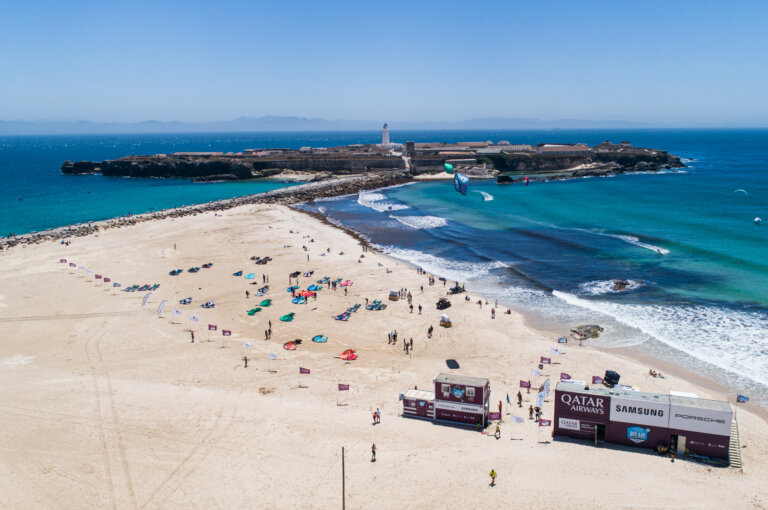 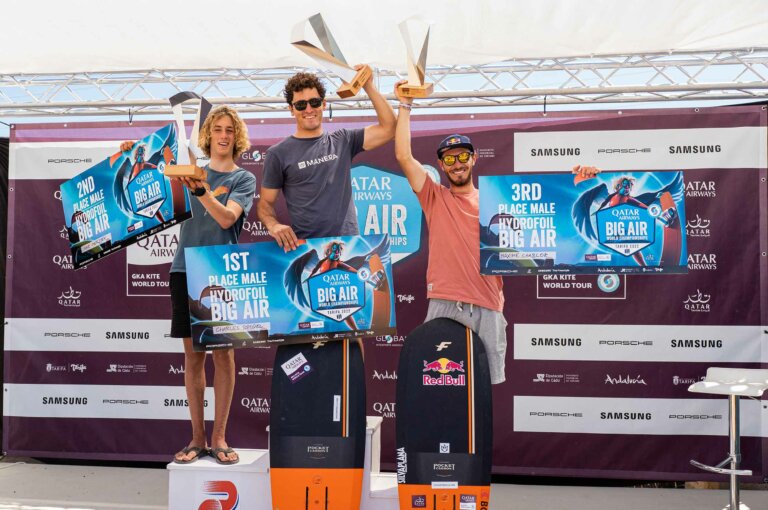 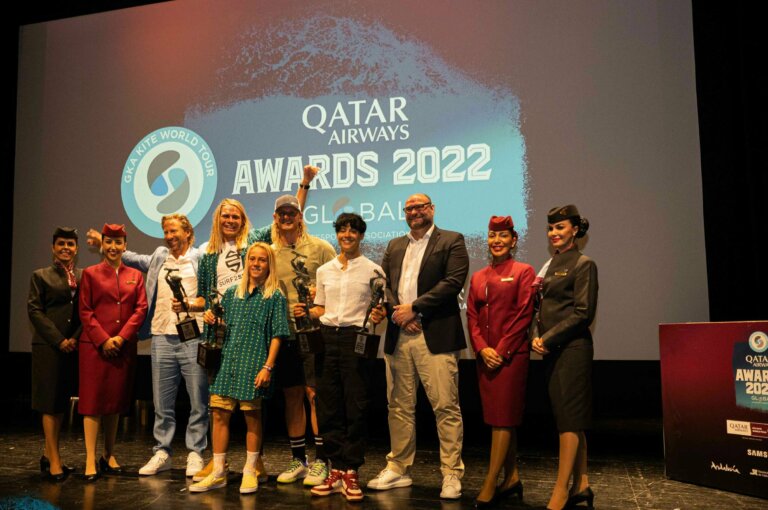