Barely a week after the Air Games took flight for the very first time in Tarifa, the riders will be back in action this week at the Air Games Cabarete 2018 which is taking place at the Cabarete Kite Fest from July 9 – 15th! Tour number three Carlos Mario and women’s number four Gina Binh will be out to push further up the podiums this week!

39 riders from around the world have registered for the event – 26 men and 13 women – with a solid field of competitors ranging from former World Champions to hard-hitting local rippers as well as some of the most promising up-and-comers in the sport. 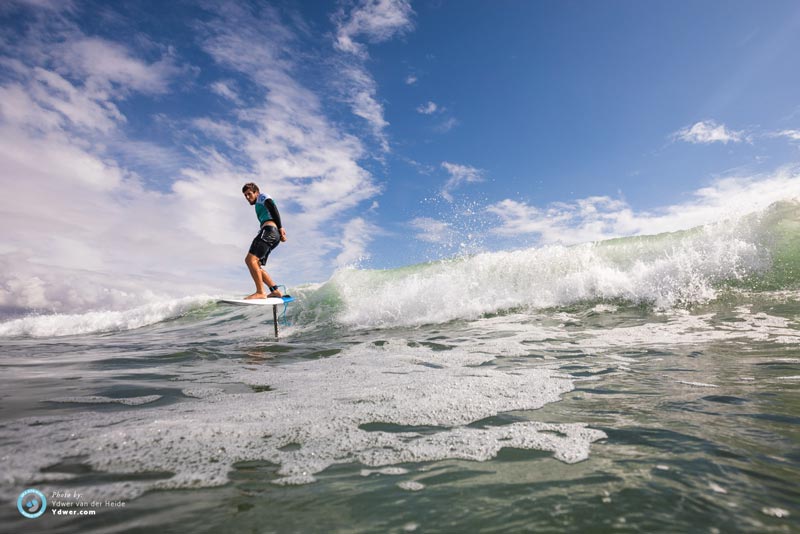 Cabarete has a long, proud history of hosting world class kiteboarding events and the steady, thermic winds are a constant feature of this iconic kiting location but another thing it’s known for is its pool of formidable talent! 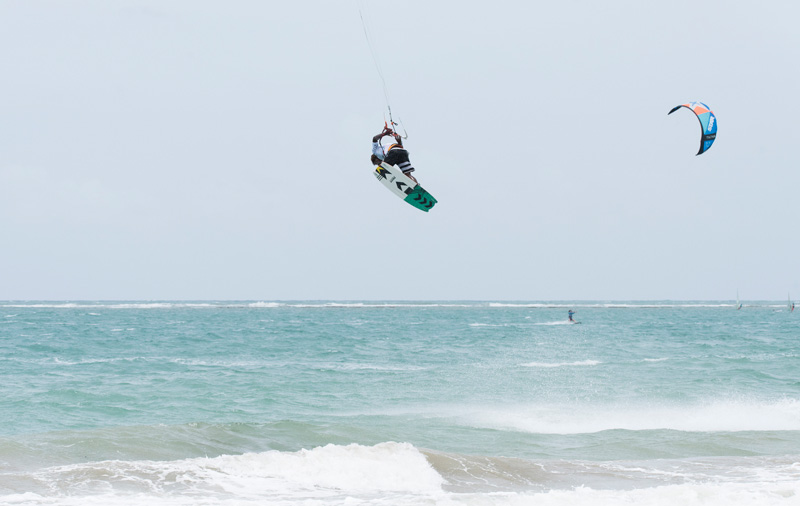 Adeuri Corniel is just one of the local chargers who’ll be out to rep the Dom Rep this week!

This is one of the true kiteboarding hotspots, churning out top notch freestyle riders who make it their mission to take down visiting big name pros out on the water whenever an event rolls into town.

Unsurprisingly, the local riders will be out in force this week with eleven competitors in the men’s division (nearly half the field) and two in the women’s division! You can be sure they’ll be looking to bring home the glory for Cabarete with the home fans no doubt getting behind them when the main event begins.

Check out the riders registered below.

The main event gets underway today. Skippers meeting is at 10:00 with a first possible start at 11:00. Stay tuned to our socials for updates as the action kicks off!