Registration for the first World Kiteboarding Championship of the year took place today in Akyaka, Turkey, a location well know for its reliable summer winds and optimal freestyle conditions.

This Elite League event saw 24 males and 11 females, of 15 different nationalities register for this first freestyle World Cup event of the season. 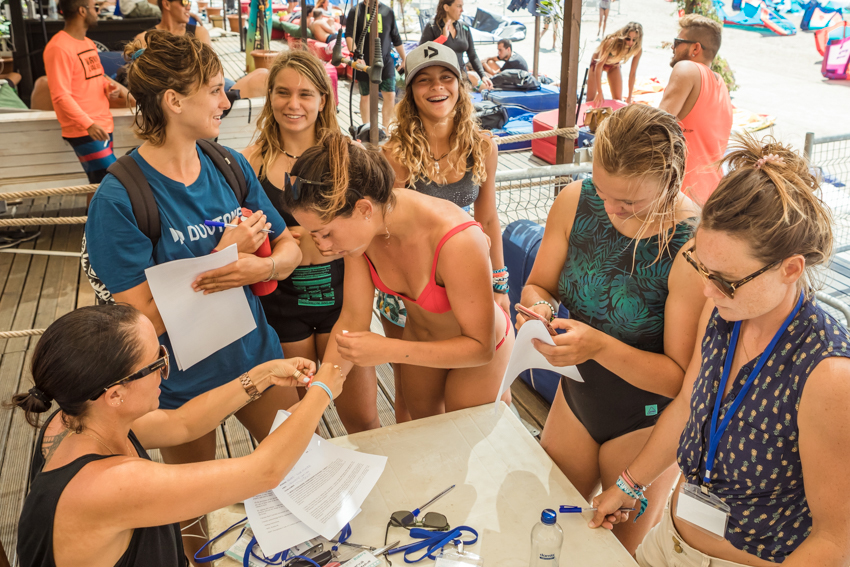 This is the second consecutive year that Akyaka Kite Beach hosts the World Cup, and spectators and athletes are all looking forward to five days of outstanding freestyle action. The top kiteboard athletes in the World are all present, including our current World Champion, Carlos Mario, runner up Set Teixeira,  as well as former World Champions Youri Zoon and Alex Pastor. The Men’s Elite division will also see some new faces such as Valentin Rodriguez from Colombia and Louka Pitot from France. Liam Whaley is unfortunately injured so will be missing this first event of the season. 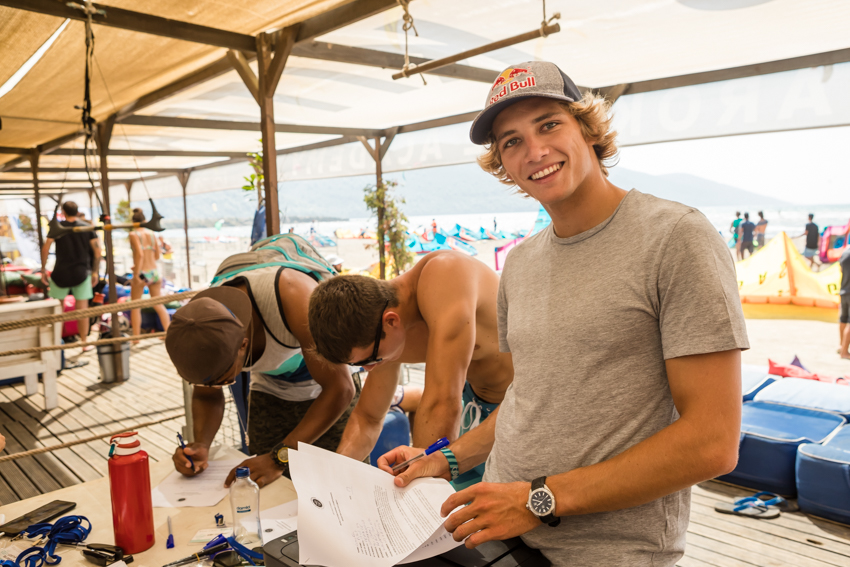 The female event will also see some new faces, such as the up and coming Brazilian talent Mikaili Sol, who at just 13 years of age is anxious to show what she can do up against the Elite mix. Claudia Leon from Spain is another new young face ready to go big. The top female athletes from last year are also present, including Paula Novotna, Rita Arnaus and Francesca Bagnoli. 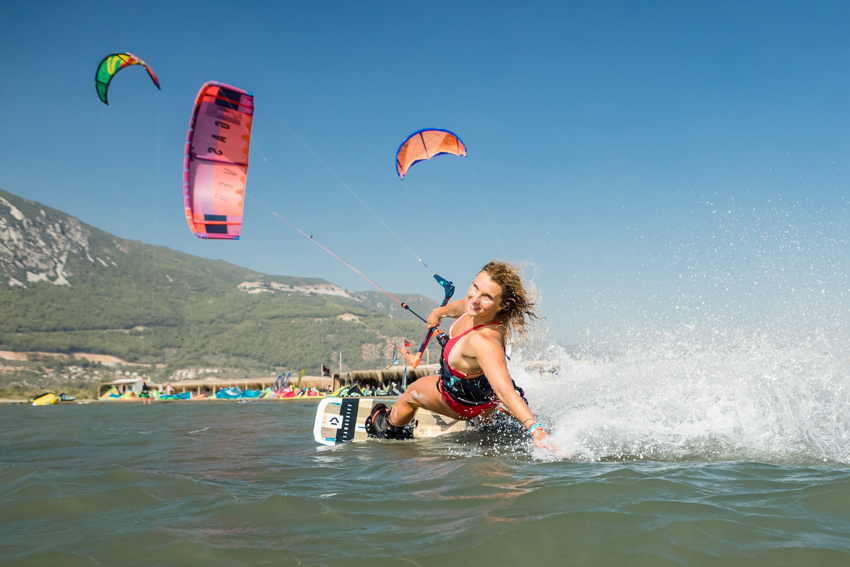 Everyone is anxiously awaiting the start of the competition, eager to see lots of new faces and plenty of talent, after a long 8 months of preparation, the athletes are eager to get back to freestyle competition and see who will be crowned World Champion for this season. 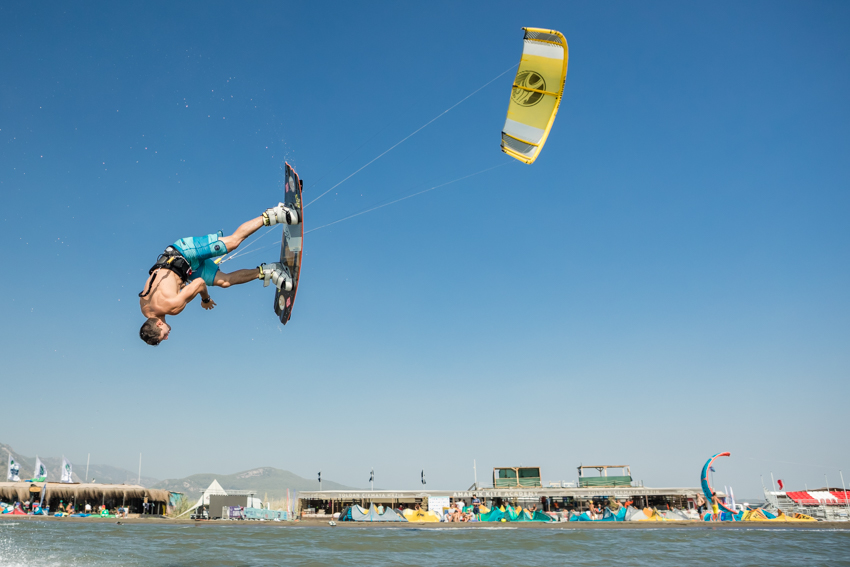 World Kiteboarding Championship in Akyaka, Turkey will be live streamed on our Facebook and Youtube, as from Thursday 6th of September. Be sure to tune to follow the entire event live.