The World Youth Freestyle Championship has run in St Pierre la Mer near Narbonne, southern France, for the last 12 years. Beginning as a European championship, for the last two years it’s also been a World Championship Freestyle competition and last year’s event was a huge success with 80 youth kitesurfers taking part from twenty different countries. This year the event will also feature boarder cross as well as freestyle. 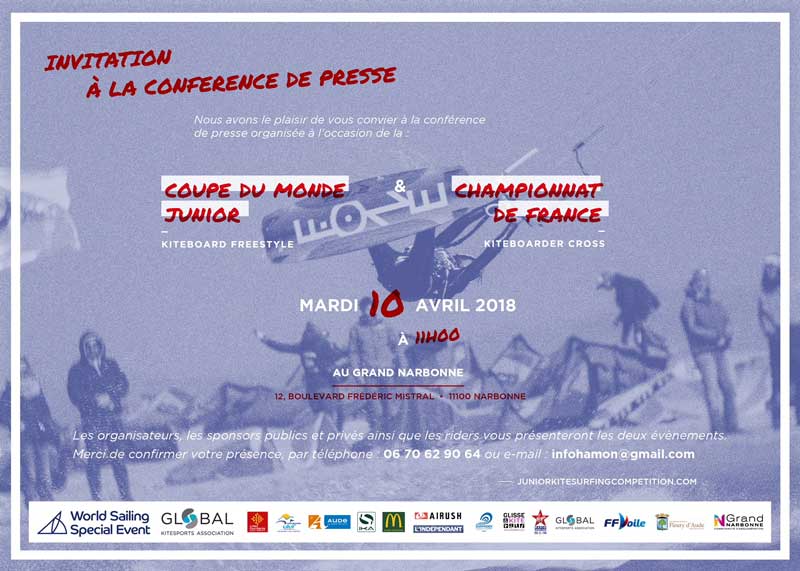