Mitu ‘the Maestro’ Monteiro is a legend of the sport and has been at the top of the game for more than a decade. He was one of the pioneers of the strapless kitesurfing movement, winning his own World Title back in 2008, and he influenced many of the tour’s top riders back home in Cape Verde where he has achieved true local legend status on his home island of Sal.

He’s one of the most complete, and experienced, waveriders in the world but he’s also the man who originally brought strapless freestyle to the fore and many of the tricks we now see riders doing on the GKA Kite-Surf World Tour were first thought up by Mitu himself! 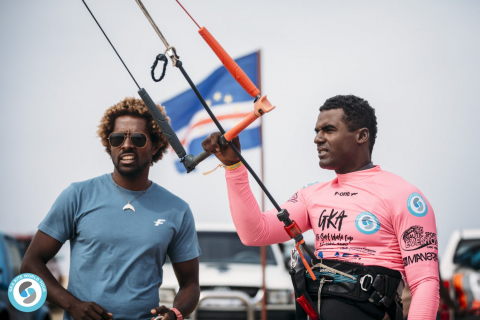 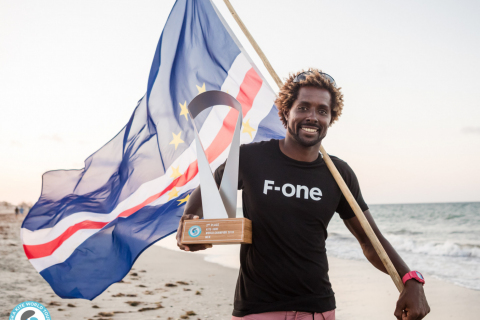 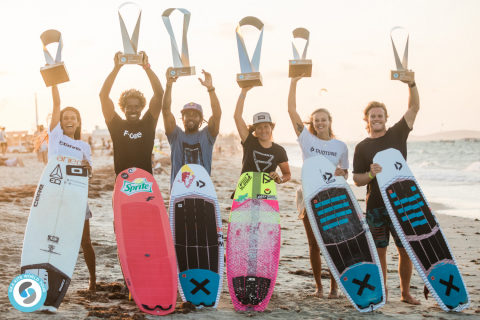 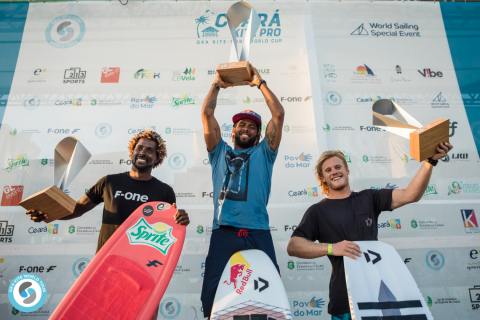 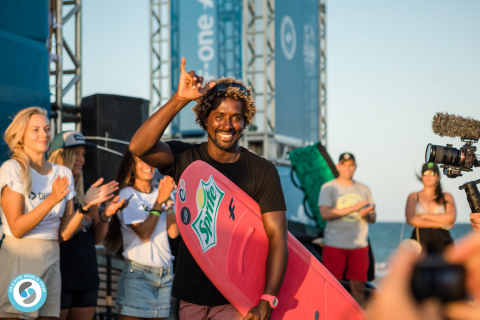 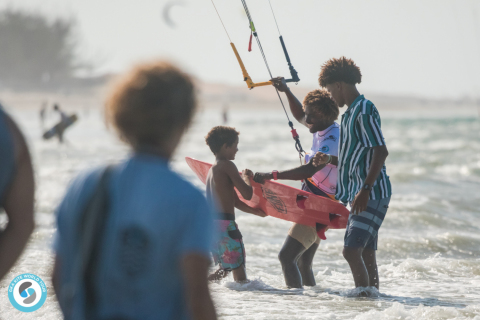 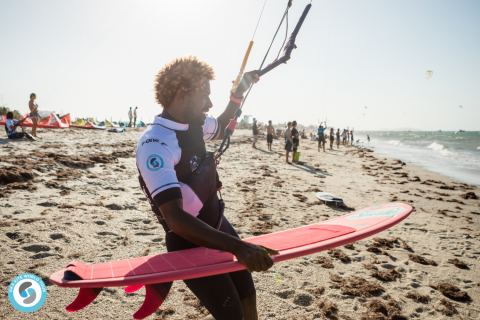 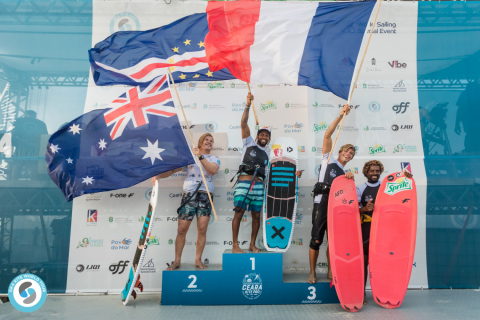 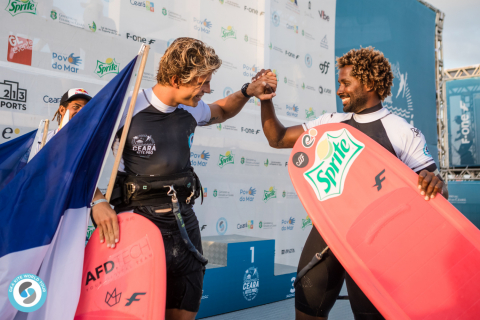 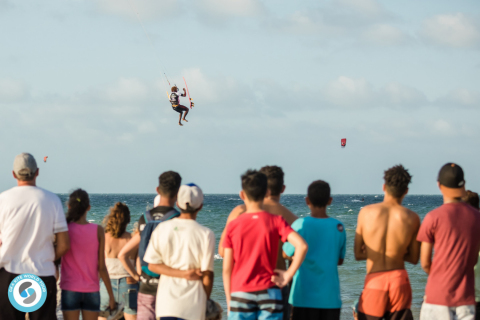 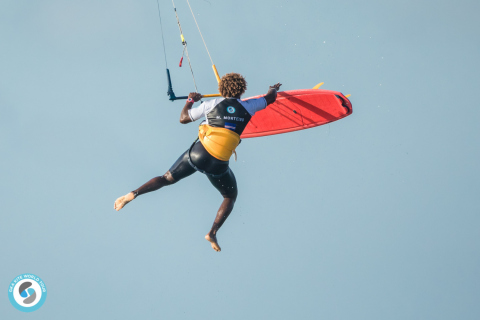 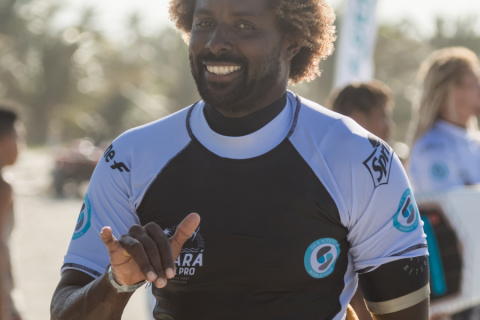 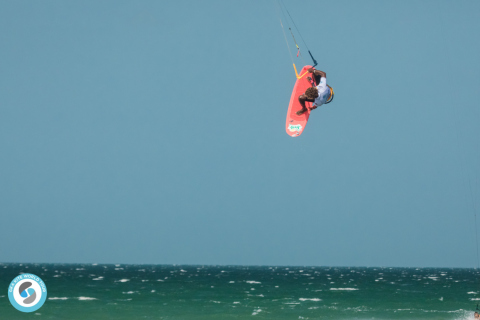 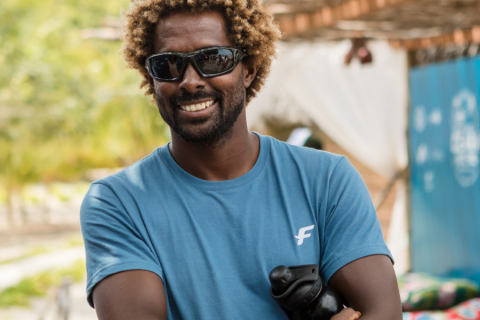 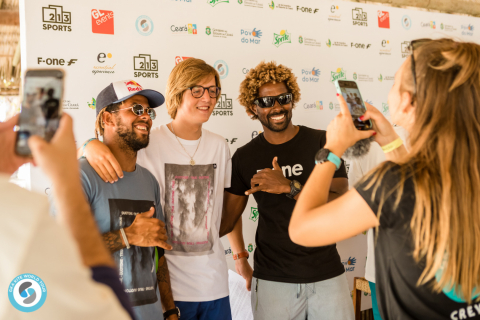 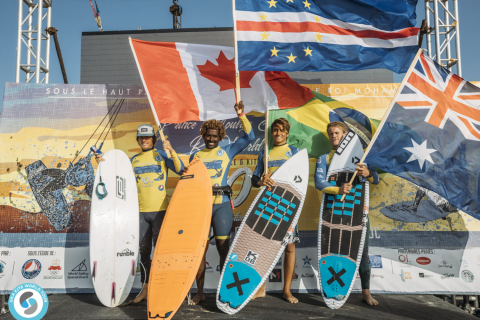 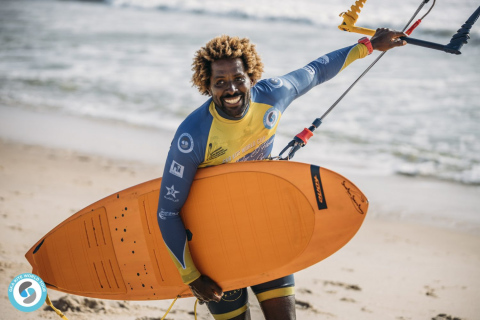 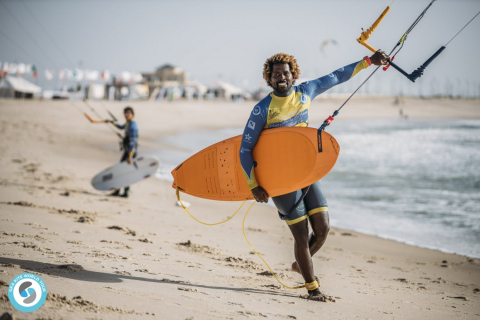 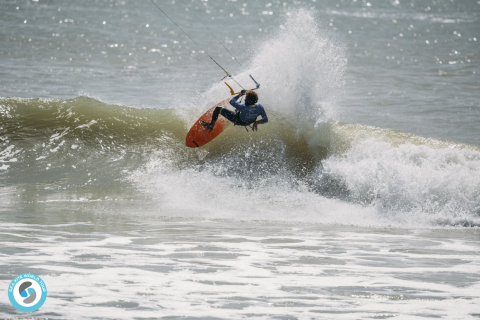 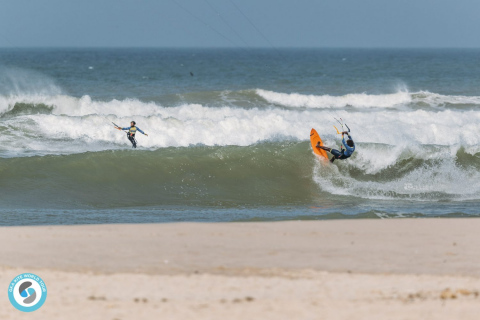