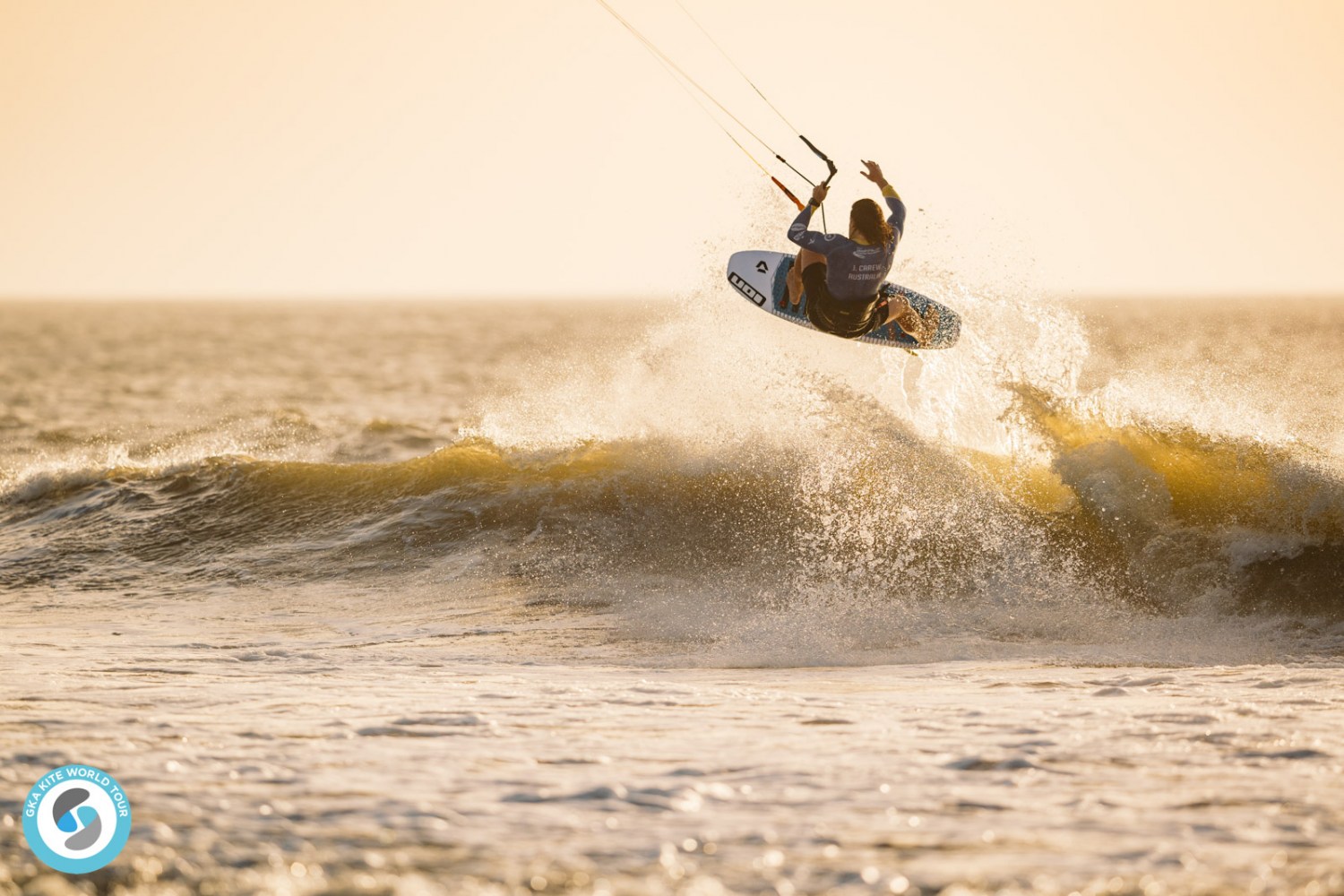 If kitesurfing is off the table right now, ...

Open
If kitesurfing is off the table right now, don't w

Introducing ON STAND BY with @jociastula 🔥
...

Open
Introducing ON STAND BY with @jociastula 🔥 In t

@liamwhaley is back in Cape Town once again to ...

Open
@liamwhaley is back in Cape Town once again to com

One beautiful thing emerging from the situation we...

Open
One beautiful thing emerging from the situation we

A northeast wind averages 19 - 25 knots in winter, increasing to 30 knots in the summer months of July and August.

Famed as one of the world's hotspots for kitesurfing, there are good ground swells that hit this coast and wrap around the points which makes it perfect for a combo wave and strapless freestyle event with cross-onshore winds. The water temp sits around 19-24°C / 66 - 75°F all year. On the lagoons it's butter flat and and ideal for going big!

Keahi de Aboitiz was undefeated at this spot for four years, between 2013 and 2016 in all competitions, before being unseated by the maestro, Mitu Monteiro in 2017, who re-enacted his victory here in 2007, when he became Wave World Champion. In 2018, Airton took his first ever GKA Dakhla event win and in 2019 the KSWT will return alongside the GKA Air Games for the first time!