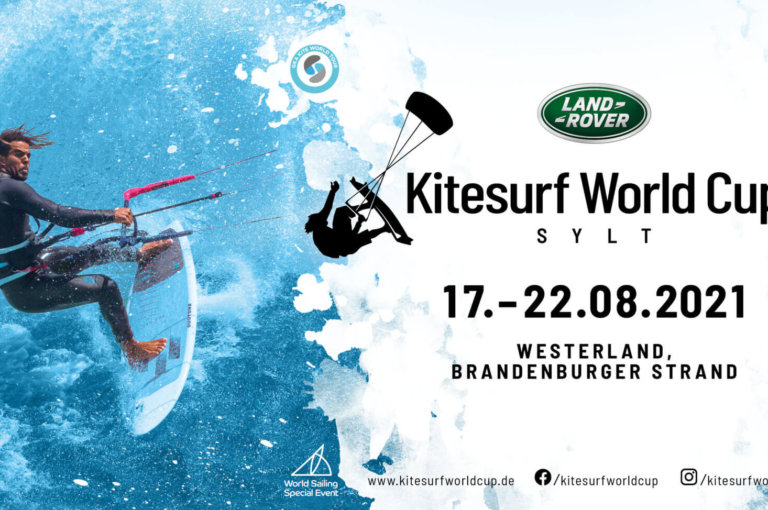 Episode 2 of the GKA news show is here! Tune in now. And don't forget to pre-register for the Sylt Kitesurf World Cup 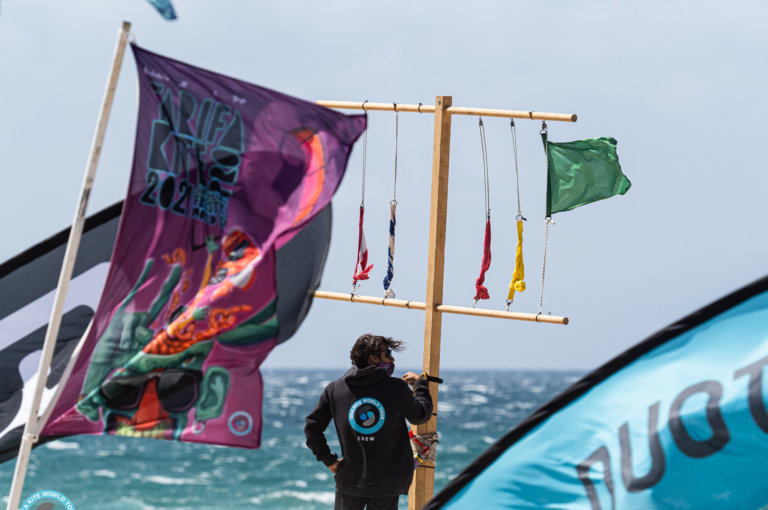 The GKA Freestyle World Cup Tarifa 2021 was the first competition where the GKA Judges announced the Mixed Format introduced in 2019, where Freestyle and Big Air tricks count towards the final score. Depending on the given conditions, the weight given to each category shall be modified.

Happy Friday Ladies and Gentlemen! Currently Reporting to you sheltered in a container as the sandstorm continues to blast. The angry wind has coated the remaining blue of the ocean with whirling whitecaps to the shoreline. 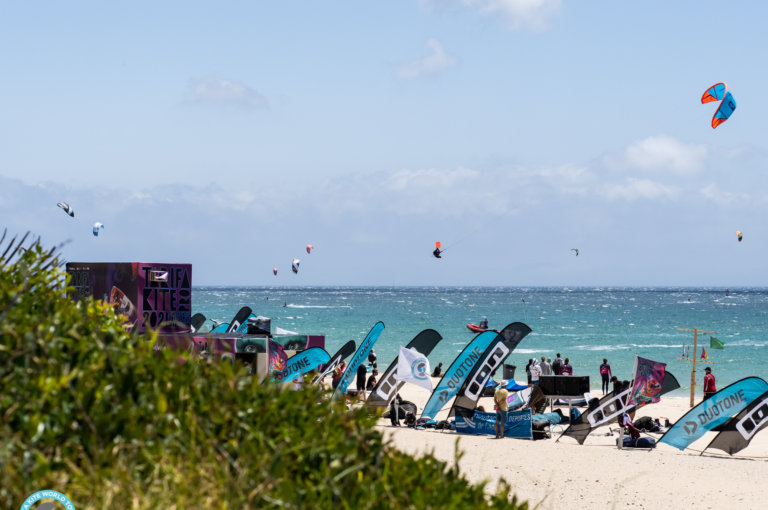 Good morning from the nuking shores of Tarifa! The wind blew the riders into action right away as the riders began to set up their quivers and were blasting their zone-in playlist upon arrival.