The WKC is ready to hit Akyaka! 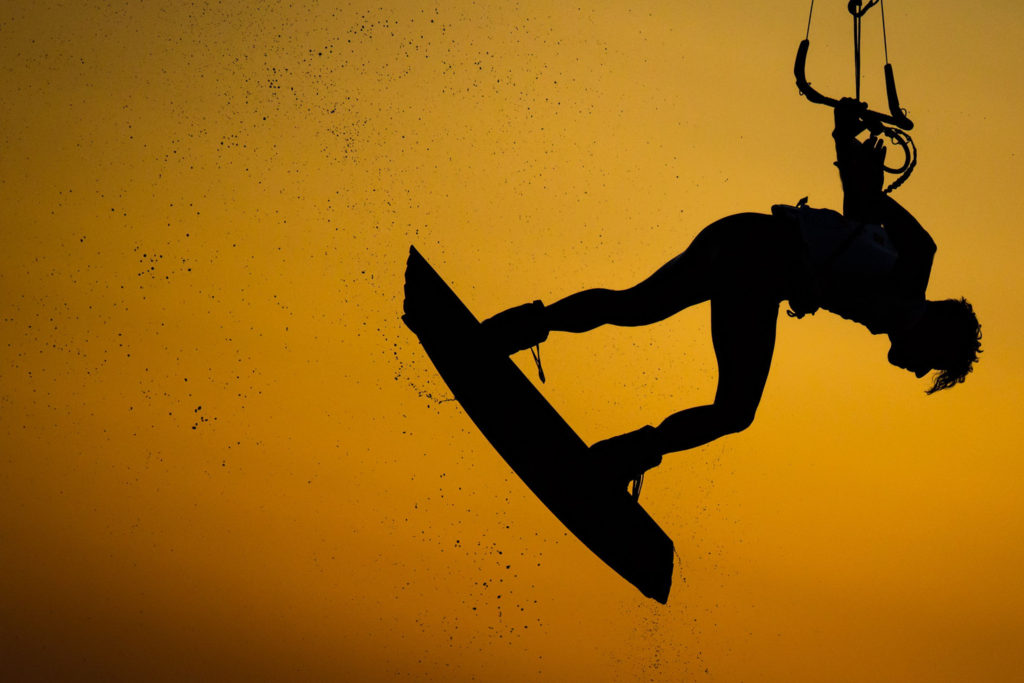 The picturesque town of Akyaka, Turkey, will welcome the World Kiteboarding Championships for the second consecutive year, on the 5th to 9th of September 2018.

Akyaka makes an ideal choice for the start of the WKC 2018 season, offering warm, clear waters and reliable thermal winds at this time of year.

The season will kick off with this ELITE World Kiteboarding Championship event, seeing the top 24 men and 12 women in the World come up against each other in these optimal flat-water, freestyle conditions. 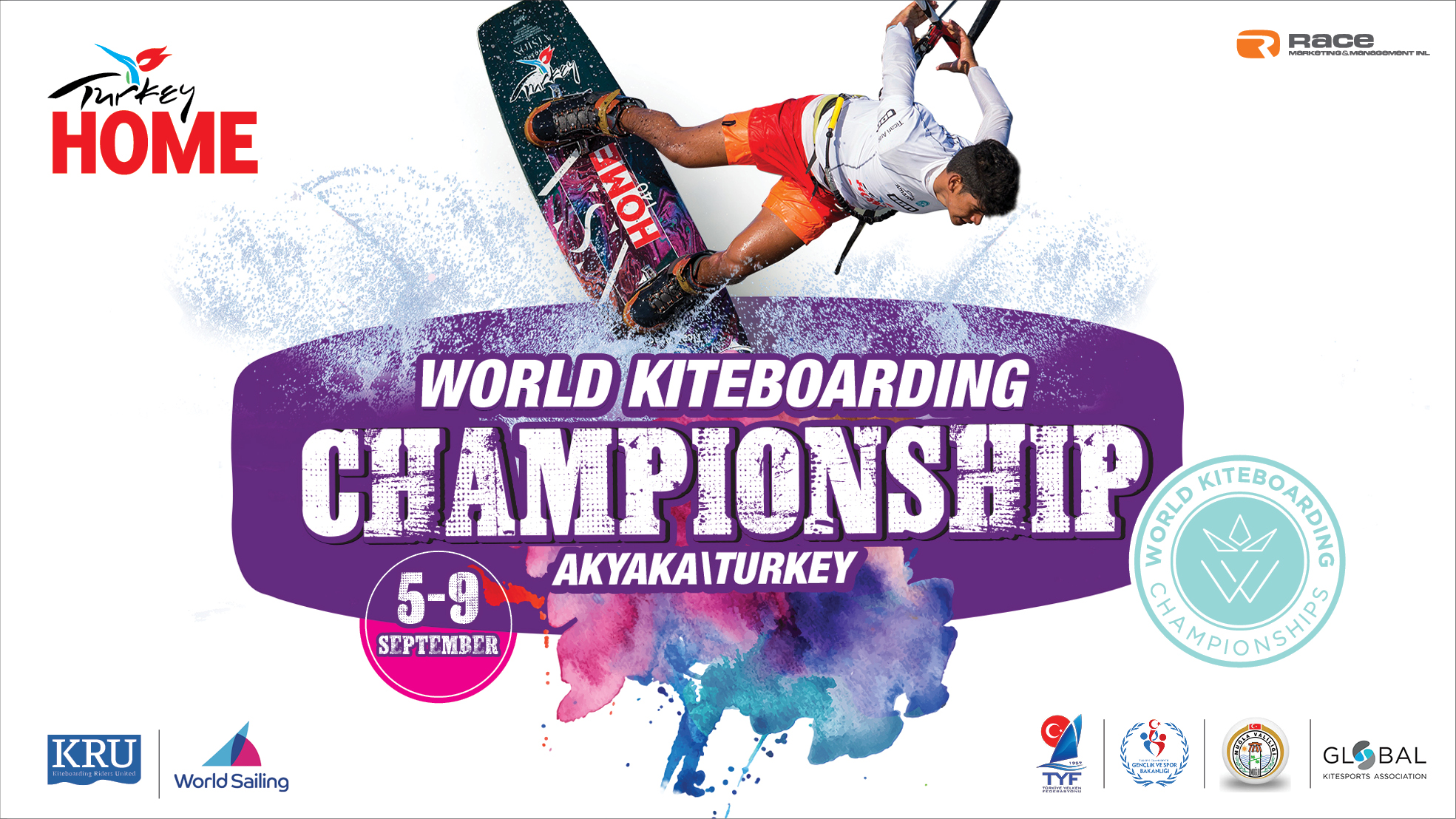 All of the biggest names will be present, such as our current World Champion Carlos Mario from Brazil, as well as fellow Brazilian Set Teixeira, former World Champion Alex Pastor from Spain, or Austrian Champion Stefan Spiessberger...all of whom are focused on succeeding this season! Current number 2 Liam Whaley will sadly miss the first event of the season due to an injury which he recently sustained, we will hopefully see him recovered in time for Dakhla for our second tour stop.

For the Women, current Queen of Freestyle Bruna Kajiya of Brazil will be back looking for another winning season, but how will she deal with the current competition that includes newcomer to the Elite League, Mikaili Sol? Francesca Bagnoli from Italy, Paula Novotna from the Czech Republic and Rita Arnaus from Spain have all been training hard in preparation for the start of the season, so let’s see what all these talented athletes have in store for us!

The World Kiteboarding Championships in Akyaya will be fully live-streamed on facebook and youtube, which means you can enjoy all of the action and commentary live, including rider interviews, slow-motion replays and live scoring!

Save the date and prepare for the return of the best athletes in freestyle kiteboarding!